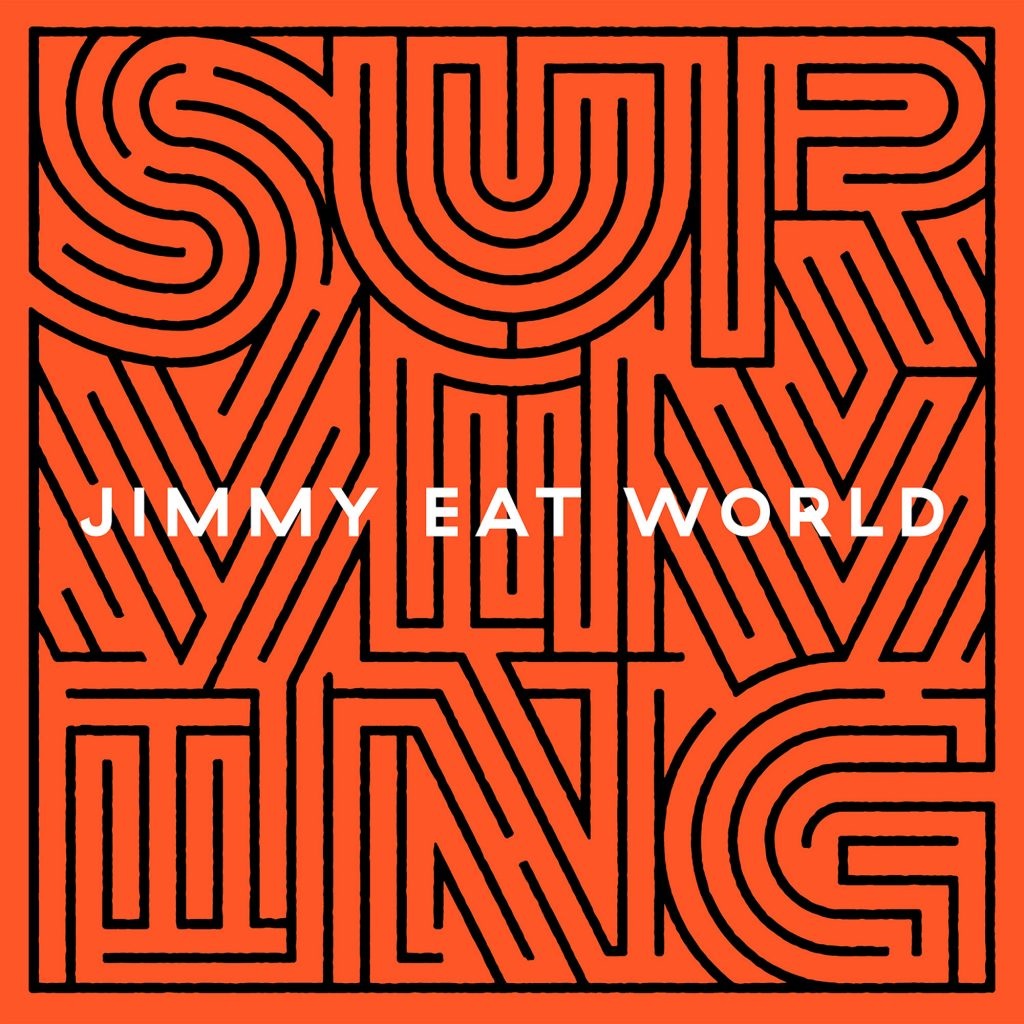 Daisy Celebrates The Best Records Of 2019!

Some days, this life looks pretty bleak. School feels never-ending and there’s no point passing our exams anyway because there are no jobs. Oh yeah, and the world’s melting so that means the only lessons that will actually count for anything are the swimming classes we took when we were kids. And yet – even though we know all of this – there’s something about listening to Jimmy Eat World’s best record since Futures that makes being alive feel pretty amazing.

Which is kind of weird given some of the lyrics. ‘Love never gonna be the way you’re dreaming,’ Jim Adkins sings on Love Never which is pretty harsh. Then on Diamond: ‘I cut at least half my friends.’ Brutal. Then on Congratulations: ‘There’s no clarity in front of me.’ Depressing. But of course to really understand the power of Jimmy Eat World, you need to have their rocking guitars pouring through your headphones.

And, let’s face it, Arizona’s loveliest have never exactly glossed over life’s tricky bits. Instead they’ve made a habit of turning the endless emotional trauma into something that counts for something. Somehow, they’ve made all the pointlessness feel pointy. And a million years on from the release of their first album, they’ve made yet another record that’s as fun as it is frowny. Just listen to the sax solo on All The Way (Stay) or to 555, the greatest 80s song to be written in the 2000s, for evidence of the Arizonans’ light-hearted side. Jimmy Eat World, then, have released a record deep enough to climb right inside of. Surviving, the album – like surviving, the process – is neither simply happy or sad, it’s neither on top of the world or on top of a tall building, ready to jump. And it’s not just for emos, it’s for fans of Biffy Clyro and Bryan Adams too. Most importantly, though, it’s a timely reminder that while sure it’s probably a good thing we took those swimming lessons, the worst hasn’t happened yet. So be bleak by all means, but also be joyful. And don’t write yourself off yet.

Surviving is out now through Exotic Location Recordings.

Daisy’s favourite albums of 2019 are all awesome. Read about another one here.