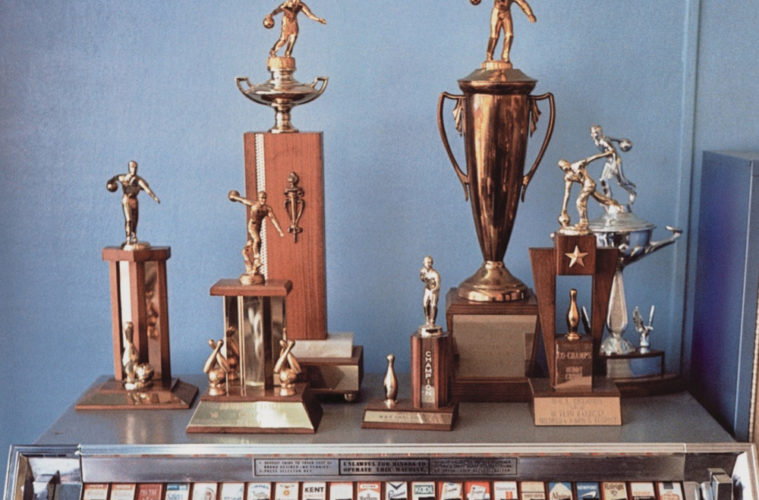 As apparent kingpins of something called the emo scene, Jimmy Eat World are misconstrued by many. ‘Emo’ – short for ‘emotional’, right? Music made by grown-ups who think that no one ‘gets’ them. Cry-baby hardcore, basically. No, actually. Not really. And although there’s no ignoring the irony inherent in misunderstanding a band as misunderstood, that’s not the main concern here.

More important is this absolute fireworks night of an album. Bleed American (the title not just of this track but, until 9/11, the whole album too) is a powerhouse of an opener – and perhaps the first hint that Jimmy Eat World are inextricably connected to the hardcore music that spawned the ‘emo’ scene. Focus too much on the word ‘emotional’ and you will overlook the punk roots which are at least as important.

Not that this is an awkward, anarchic record. Jimmy Eat World couldn’t write poppier melodies if they tried. If You Don’t, Don’t, The Middle and Your House are catchy enough to have you singing along before you’ve even heard them twice. Hear You Me is equally immaculate, though much softer – a last dance to the mid-party-ish A Praise Chorus.

The belatedly self-titled album avoids ever being saccharine or trite by founding itself on feelings that are dazzlingly dynamic. This is not a record by teenagers – instead it narrates the oft-missed complexities of that next patch of life when you’re meant to snap right out of being a kid and wake up as a fully developed adult. In more ways than one, then, Jimmy Eat World expose the ridiculousness of trying to understand life or music in overly simplistic terms. ‘Are you listening?’ singer Jim Adkins asks on ‘Sweetness’. You should be.