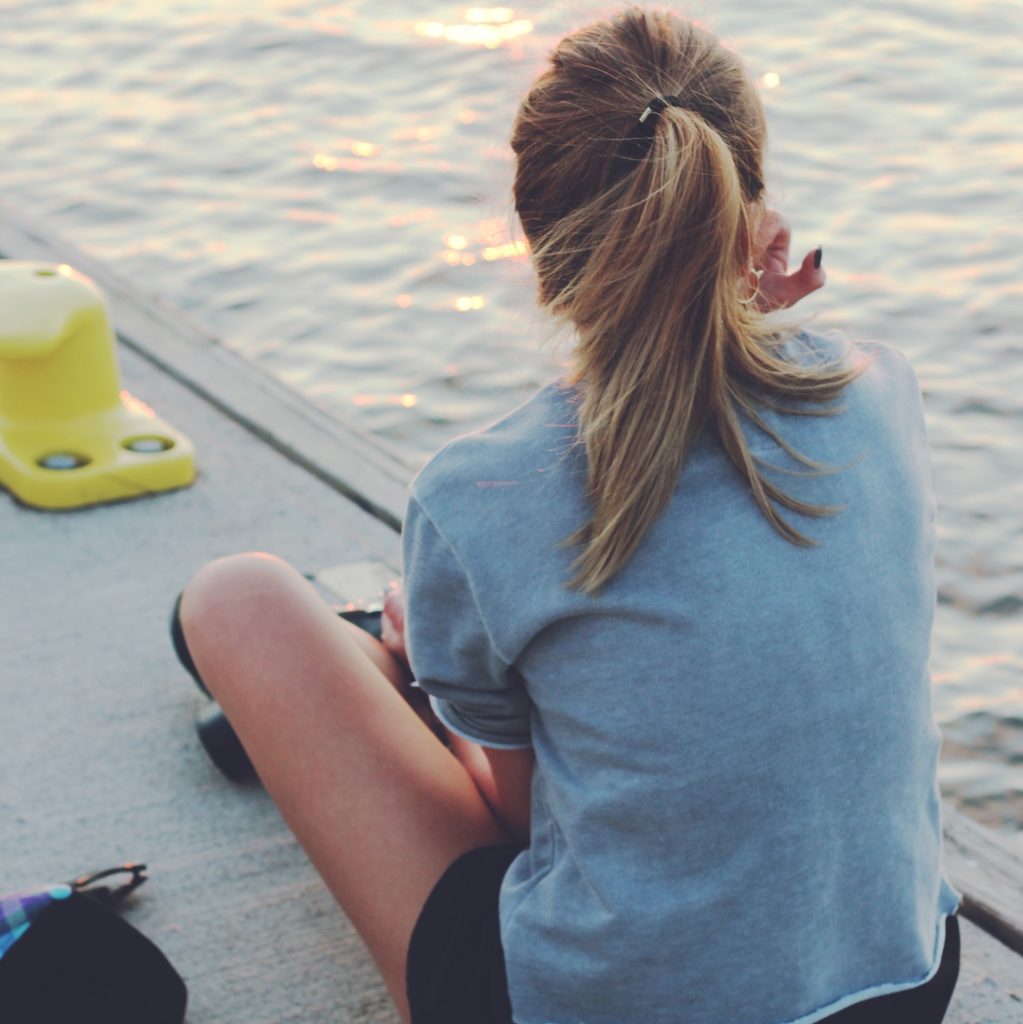 We asked Daisy’s to look at her favourite songs of 2019 and tell us what she thinks they say about her!

So, yeah, I’m Daisy, I’m 17 and I’ve been doing most of the talking around here. Which might be why my amaaaaazing top 5 list looks like it does. I mean, YUNGBLUD, Waterparks, Machine Gun Kelly – they’ve got that same habit of speaking non-stop. You know that film Speed, where Keanu Reeves can’t let the bus drop below 50mph or whatever? I swear that’s how YUNGBLUD and the others feel, like if their brain isn’t moving at full pelt ALL THE TIME then the world will end. Which it might. These artists really are that important – it’s like they’re on the seesaw of life, furiously jumping up and down on one end in a way that actually might just stop Boris Johnson, Donald Trump and all the other nitwits on the other end from sending you, me and all our friends up into space. I guess, then, that I need my music to be 100% all in. Forget subtlety. I don’t need it. Give me the truth and give it to me in full colour. Like New Years Day: they’re rewriting the script so girls like me can live the way we want to. And Waterparks: they’re willing to share the kind of uncomfortable truths that most people would be too scared to. The sound of these artists giving it everything is sooooo cool!