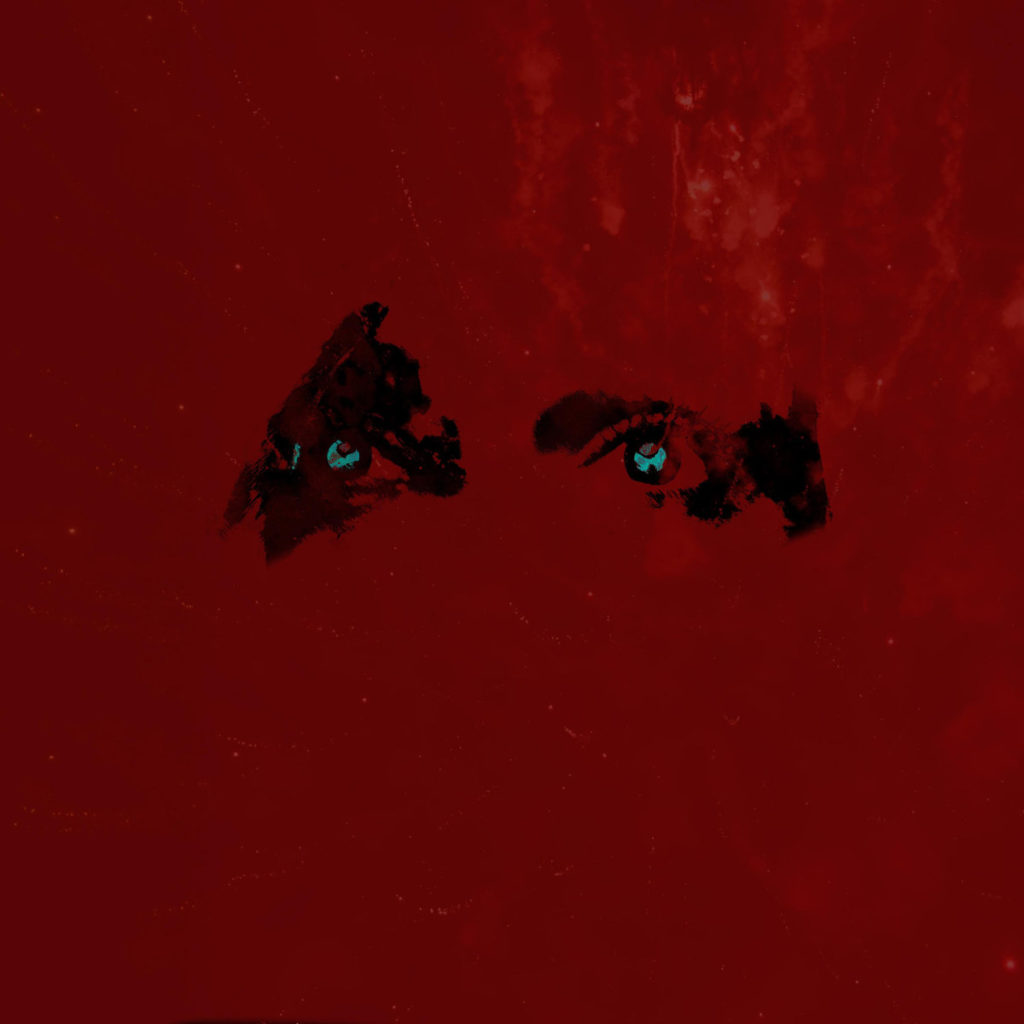 These interdePENdent pieces are going to be soooooo much fun. We start by scanning the social media of a band we love but that maybe not everyone has heard of. Then we can see what other artists that band is communicating with. Maybe they’ve liked a song or a post by another local act or whatever. We keep on digging until we find some more music that we think is cool then we repeat the same process until we’ve established a thread that links four or five artists – and so evidenced the beautiful interdePENdence that glues our world together. Daisy x

Let’s start with Harm. They released one of our favourite records of 2019 and they have the insaaaaane ability to make me feel like I’m floating in space but also like I’m trapped in a locked box. I listen to songs like Living by Your Wits Is Always Knowing Where the Wasps Are and I hear a bigger world than maybe I realised was there.

Living in that enormous world are Empty. They follow Harm on Twitter and Harm follow them. And they’re so good at first I think I must be imagining them. And we rarely talk about genres at Sound of Pen but they’re worth mentioning here purely because this band don’t care about them at all. Like Harm, they create music that’s as poetic as it is intense. And yeah they’re kind of post-hardcore, but they’re also a million other things.

From Empty to Small Talks. The third of these artists (so, yes, that’s all of them) living in Carolina. Which feels weird given that before I looked up Harm’s address (I mean not their ACTUAL address – that would be weird) I’d barely heard of Carolina. Which sure doesn’t say much for my worldliness but let’s not make this about me. All our focus should be on Cayley Spivey who is Small Talks. You’ll know the words to her whole album within a few listens. Because it’s ultra-catchy. But also because when songs feel so much like they’re speaking your own thoughts there’s no chance you’ll forget them.

Finally to A Will Away. Cayley Spivey pointed us in their direction when she thanked them for an amazing tour and it really must have been an AMAZING tour. The band from Naugatuck (which is miles from Carolina – I checked)  will take your breath away by hitting you hard with bittersweet lyrics like ‘We’ll never be here again’ and then reminding you to ‘enjoy the ride’.

It’s advice that feels fitting after my first interdePENdent roadtrip. A roadtrip, I should point out, that I’ve been able to undertake while wearing my pyjamas. Also without a driving licence. Pretty cool x