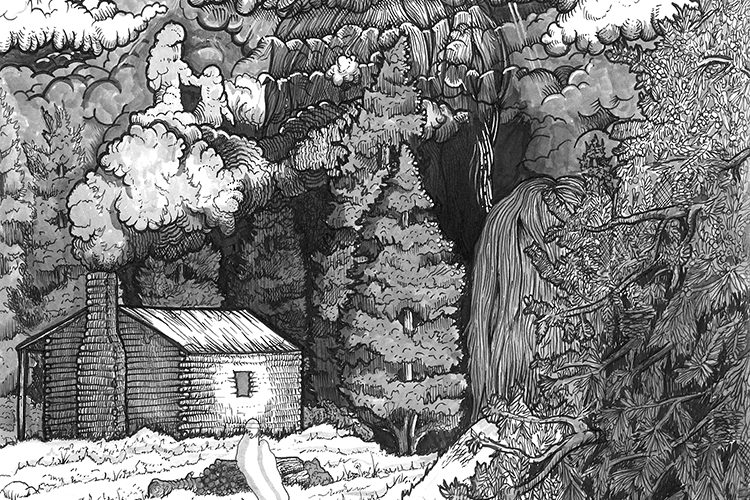 I, The Mapmaker: Searching EP

I, The Mapmaker, Searching EP
Self-Release

I, The Mapmaker’s self-released debut Searching is difficult to pin down – it’s an amalgamation of the calmer vocals of Suicide Season-era Oli Sykes, guitar riffs that will feel strikingly similar to those who love Paramore’s All We Know is Falling and an instrumental track that makes you question whether you’ve accidentally put another album on. Whilst this might sound like a confusing concoction, I’m going to be honest: It’s absolutely fabulous.

Opener Ghostwalker eases you in quite gently, almost feeling like a tentative handshake in comparison to the following tracks. It does set the tone, though – Introducing us to the rhythmic drumming and delightfully English accents of the quintet (it can’t just be me who hates when hardcore vocalists put on fake American accents, right?). Lyrics, ‘show me where I went wrong on the map,’ really add to this sense of introduction, as if the song was placed at the start to immediately have listeners questioning the meaning of their name. This track transitions into the much more energetic 1933 that, to begin with, feels like the rougher relation of Pressure by Paramore. The vocals feel raw and ooze post-hardcore class and the instruments compliment them perfectly. The following interlude, 1933 Pt.2, adds to this strangely brilliant EP, atmospheric and calm in a way that leaves you a bit stunned at what this band can do.

One of the standout tracks here is most definitely Disbelief. Wow. Two seconds in and an irremovable grin appears upon your face. The beat is FRANTIC and layered in a way that makes you feel consumed by the sound. It’s brilliant. The breakdown of instruments to welcome the howl of, ‘I hope I never see your face again,’ adds to the emotional weight of the track, before knocking out yet another guitar riff that is just delightfully pieced together. The track ends with a battle of vocals, I, the Mapmaker’s Ashley Emery vs. featured vocalist Justine Jones of Employed to Serve. The two scream back and forth, building to a knockout crescendo of emotion. This then bleeds into Capsized, another track that disguises itself behind Paramore-esque guitar riffs before cracking out some solid, growling vocals. The song has a moment that feels as if Rou Reynolds has stepped onto the track, followed by a calmer, almost air-light guitar riff.

Title track Searching is worth noting too. It has a rumbling bassline that you can feel in your chest. It is one of the most impressive tracks on the EP in that it’s mature and well-structured, and listening to it, the listener truly feels like they’re joining the band on its ‘journey’. The build-up to the screams of: ‘I am nothing,’ are fantastic, the sound becoming so full as it reaches its end.

This EP is a true puzzle; sitting and racking your brain to dissect possible influences is unbelievably enjoyable, yet it still feels strikingly fresh. Whilst some might suggest I, The Mapmaker’s blending of genres is them ‘Searching’ for their sound, I would argue that they have very much found it – and it’s glorious.

Searching EP is out now.