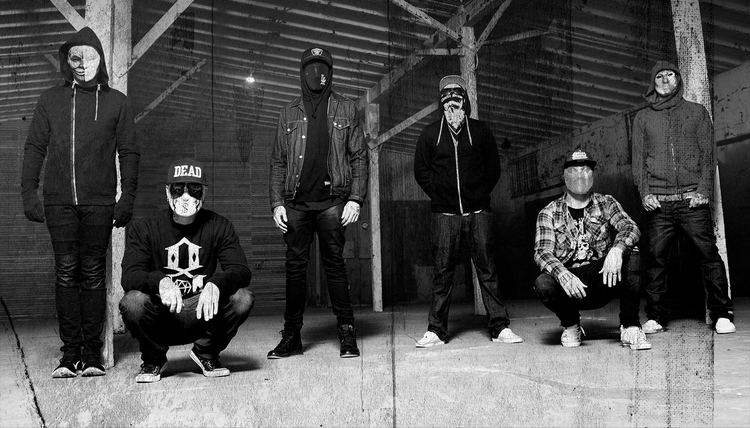 Hollywood Undead: Day Of The Dead

In Day Of The Dead, there are several key themes and meanings which reappear multiple times – death, sin and hell. Religion is referenced throughout the song in lyrics such as ‘Hold on, Holy Ghost’ and ‘soul that don’t wanna be saved’ and when they they sing that, ‘Every time I look around I see what a fiend made,’ they want us to know that the God or Holy Ghost referenced throughout the song is not a divine force for good but one that serves a more sinister or evil purpose. Something to think about for sure. The video for the song sells the same message. The band focus on the the corruption found in modern religions and the implication is clearly that any good deity would be appalled by this idea of corruption. Hollywood Undead’s deeper meanings are what – more than the masks – make them stand out from the crowd.