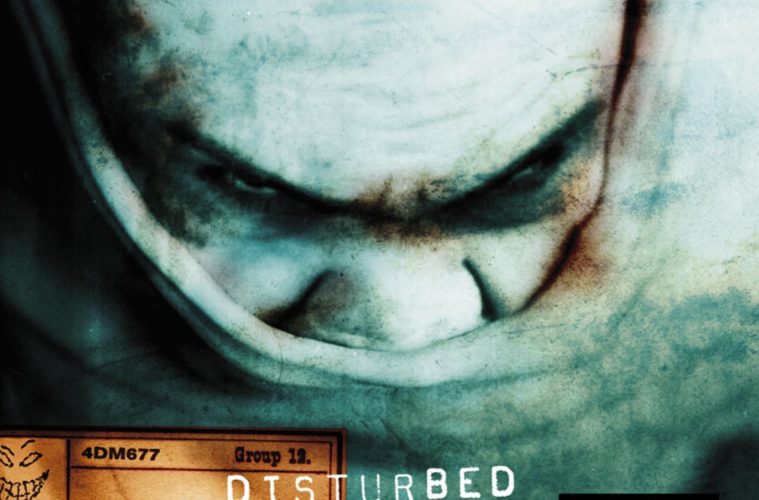 It’s been nearly twenty years since the release of Disturbed’s incredible debut. It marked the beginning of an era of chart-topping music, selling over five million copies and making it the band’s most successful album as of 2018, and it’s not hard to see why it’s remained just as popular.

The album features a variety of styles of metal, in both instruments and vocals. Between tracks, the instrumental sections vary from more traditional mixtures of drums and guitars to synthesised sound effects and filters, while vocals jump between rap-esque rhythm and more typical metal stylings. The Chicago icons expertly combine every aspect of their music to create an album packed with variety.

Voices starts the album off strongly, setting the scene with a synth opening overlaid by traditional metal instrumentals. The vocals are saturated with all the emotion and messages you’d expect to be found in the metal genre at the start of the new millennium, and this quality only continues as the record progresses.

The Sickness set a high standard not only for Disturbed but also for the many bands that followed in their footsteps, providing multiple creative directions for the band to take their music in. It’s an eye-opener to see how far the band have grown since their debut and it’s pleasant to find that, even after nineteen years, Disturbed still allude to their original style every now and then.

If you’ve been a fan of metal for the last few years, taking a look at The Sickness will give you an excellent idea of where some of the features you’ve fallen in love with came from. And if you were lucky enough to enjoy the early 2000s era of metal as it happened? Well, it’s never a bad idea to revisit this classic.