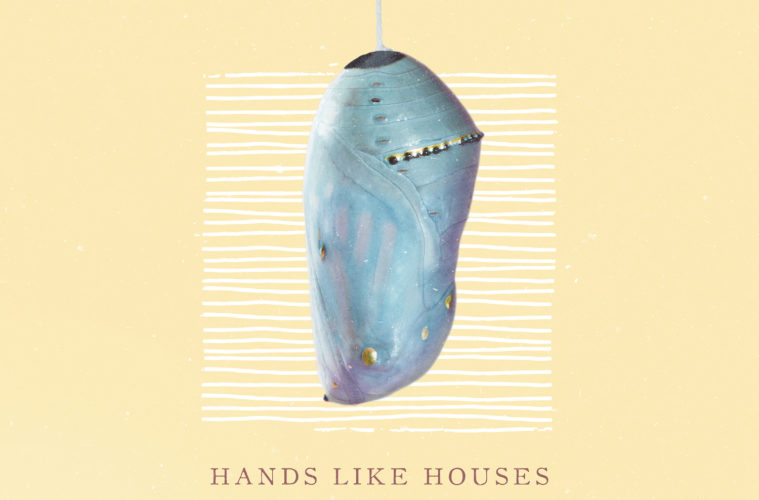 From the moment Hands Like Houses’ fourth album starts, one thing’s clear: things are going to get BIG. Not that Anon. is OTT or over-confident, but still you can sense the massiveness in the brooding Kingdom Come as clearly as you can hear the thunder of an incoming storm. Then arrives the enormo-riff at the start of Monster. The song’s a rock stomper that makes perfect sense of its title and it’s typical of an album that vibrates from start to finish. The pulsating Overthinking will have you on your feet and yelling your heart out within seconds flat – if there’s one thing that joins all the songs here, it’s how fast-acting they are. Like the musical equivalent of that adrenaline shot John Travolta gives Uma Thurman in Pulp Fiction, Anon. is a record capable of blowing the thickest of murk away. Not that it’s all yell and no whisper – but even the softer moments here, such as Through Glass, are invested with a throbbing insistence that makes them very sexy. This may be rock music for fans of Mallory Knox and Silverchair, but equally Anon. is a collection of songs that will make you want to dance with somebody. It’s both frantic and romantic.

Anon. is out now via Hopeless Records.