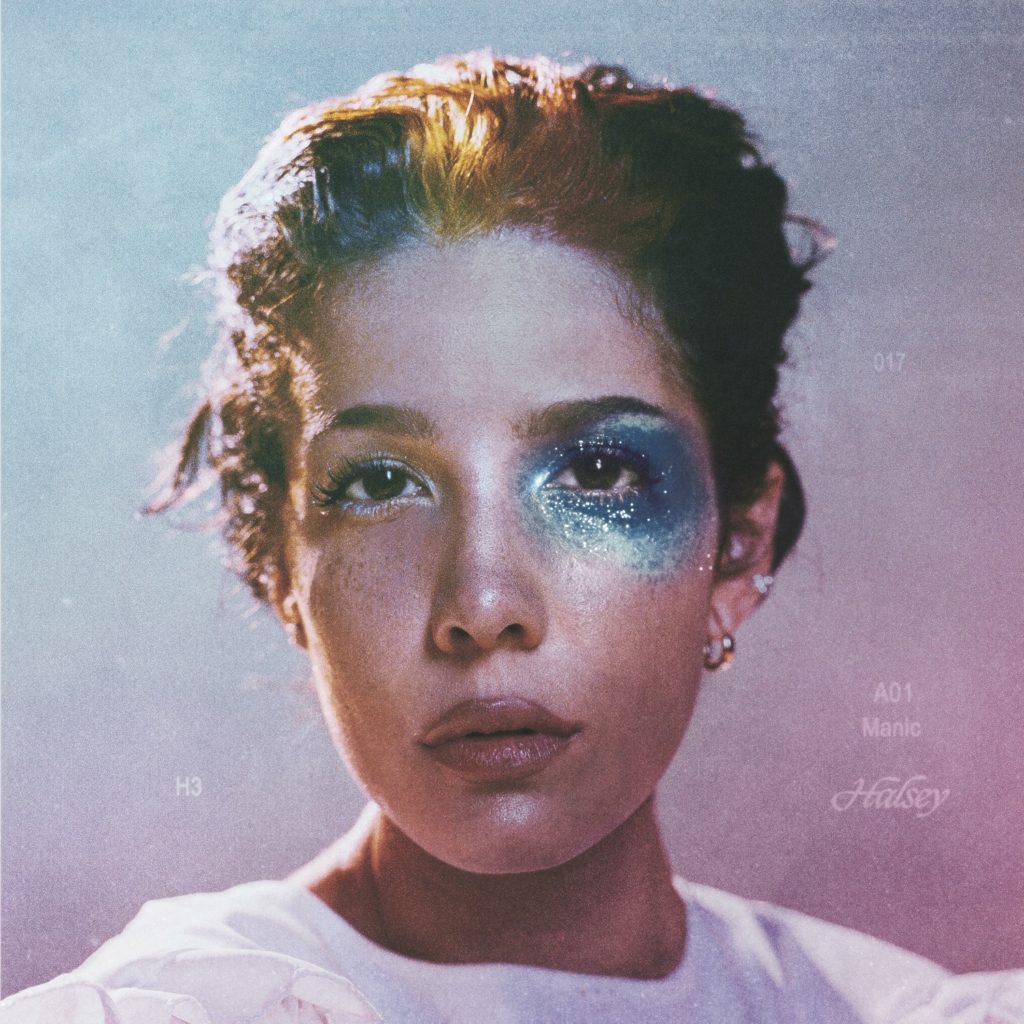 I can’t work out whether Halsey makes me feel better or worse about life. I 100% LOVE how she’s this huge character and I seriously can’t imagine anyone fucking with her. The way she sings, the way she talks, the way she moves – she looks like she’s in control. And I sooooo want to be in control. But then I watch the video to You Should Be Sad and I do get sort of sad. Because, yeah, I’ve read about how the different outfits Halsey wears (or doesn’t wear) are meant to pay homage to other female artists she respects, and maybe she LOVES having no clothes on. Maybe it’s me that’s been brainwashed into believing that the less a girl’s wearing, the more she’s being pushed around. Maybe that’s just my own shit, my own life, my own smallness.

One thing’s for certain: I can definitely see how when you look like Halsey does, you might as well ride naked on a horse. When you’re old and wrinkly, it will probably feel pretty good to look back at old clips and see how hot you were. So, sure, get it on film. It’ll be something to show the grandchildren. Well, maybe not the grandchildren – that probably wouldn’t be appropriate – but you know what I mean. Not that it’s so easy to be light-hearted when listening to Manic’s opening track: Ashley. ‘I can’t remember why the decision wasn’t mine,’ Halsey/Ashley sings and again I feel weird because it sounds like she’s been played and that she knows it. Not that the ambiguity in the sixteen songs here should come as a surprise. I listened to stand-alone single Nightmare approximately seventeen thousand times last year and that tune is darker than my mood when I realise there’s no ice cream in the house. Yeah, it’s that serious.

Thankfully, Manic is structured in a way that ensures I forget any ice cream-related issues pretty quick – the middle of the album is wild enough to make you forget about EVERYTHING. 3am is electric and, okay, there’s a track called I Hate Everybody but the song itself is LIT, so much so that you won’t even think about the title. But maybe you should. Because it’s typical of Halsey to write lyrics that are as depressed as hell but then to hide that blackness under pop tunes big enough to fill the craziest dancefloors. Which is kind of what I’m saying about the singer making me feel both amazing and awful. I’m sure she probably is that huge character and I’m sure it’s true that no one does fuck with her, but there’s no escaping the confusing uncertainty. Such is the nature of great art, I guess. And have no doubt, Manic is great art.

Manic is out now.

Read about another of 2020’s most incredible records.