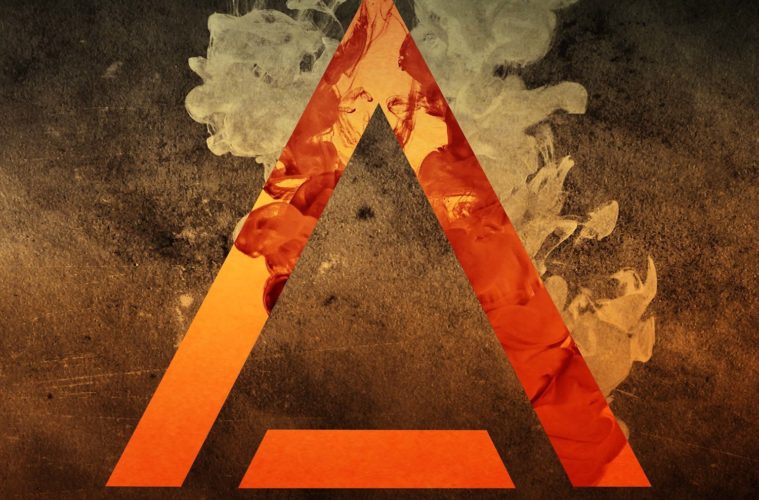 From Ashes To New: The Future

From Ashes To New, The Future
Better Noise/Eleven Seven

If you’re hopeless at relationships, you could do worse than listen to the lovelorn From Ashes To New. Right from the start of The Future, the quartet’s message is clear: “Wake up and open your eyes,” hollers new vocalist Danny Case and immediately we’re grateful for his direction. Certainly, he sounds like someone who knows what it’s like to flail his way through an amorous entanglement with all the dignity of a mole trying to find their way home on a sunny day. But there’s no way he’s rolling like that anymore. He and his band are taking the power back.

Crazy proves the point and it’s the biggest song on the album. In fact, if From Ashes To New could write a few more tracks like this, then they really could be the next Papa Roach. And, sure, the rest of the record may not detonate in quite the same fashion, but the more you listen, the more tracks like the political My Name and the surging Gone Forever do leave you all atingle. Especially potent is the more delicate Nowhere To Run – which again exposes these rap-rockers from Philadelphia as sensitive types (as well as, judging by the howls at the song’s start, actual, real-life werewolves – perhaps there’s some link between their full moon issues and the problems with their love lives?).

The Future is definitely a record for nu-metal fans. You only have to look at those crestfallen song titles to know that: there’s Gone Forever, Broken and even a nod to Linkin Park’s Hybrid Theory in Forgotten. As an album, it might never quite hit the heights of LP’s defining debut, but as a source of quite helpful romantic advice it’s a must-have.

The Future is out this Friday 20th April through Better Noise/Eleven Seven.