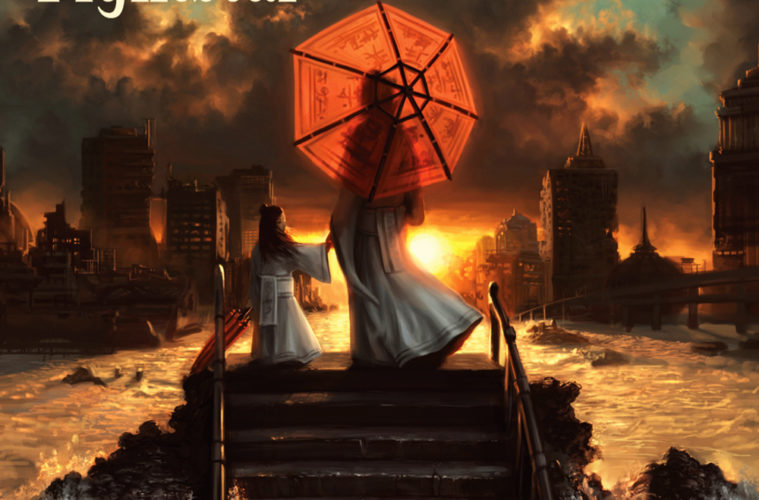 Now that you’ve got all this time on your hands, here’s the second in our Summer Soundtrack series. Enjoy.

It’s a concept album. The lead singer used to be a pop star. And so you don’t listen to it. BIG MISTAKE. Grand Unification is not what you’re expecting. The subject matter is apocalyptic and, yes, that’s BIG but so is the music. Fightstar are colossal. Their blood and guts are embedded in this record. ‘Sometimes we win,’ Charlie Simpson sings on Waste A Moment and the sense that a group of friends – a gang, a band – can survive whatever tsunami of problems life sends their way is tangible. Heavy, articulately structured riffs give weight to an album that is at once dream-like and REAL. The dual vocals on Paint Your Target emphasise the idea that Fightstar are a group with a shared understanding and a collective vision. Lost Like Tears In Rain cements the point. ‘I’m not from around here,’ Simpson sings, guitar lines pirouetting with him like ballet dancers with METAL on their headphones, and his outsider status is at once precise and touchingly poetic. Surprising and regularly startling, Grand Unification is a debut that somehow lives up to its massive ideas. Listen to it in your bedroom and you’ll feel like you’re standing on the edge of the world. Listen to it on the edge of the world and you’ll feel like you’re touching God. Spectacular.