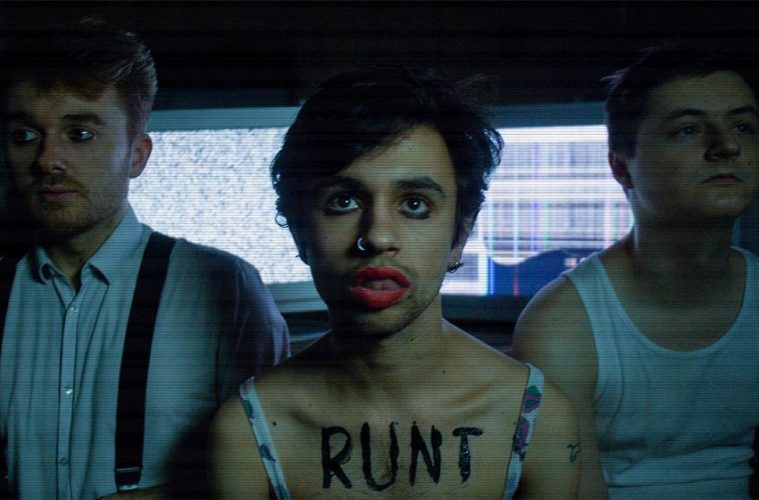 Faux Pas – TV Made Me Paranoid

The UK’s DIY punk scene is thriving right now. It’s an opportune time for bands such as Manchester’s Faux Pas to seize the attention they deserve – and with their latest single, TV Made Me Paranoid, they’re doing just that.

There’s an undeniable thread of 90s’ grunge that runs throughout the track. Vocalist Reuben Cowl whines in an almost seductive, ridiculously appealing fashion – it sounds like a contradiction, something maybe only Placebo’s Brian Molko can pull off, but Cowl manages it. This magnetic androgyny runs through the instrumentation of TV Made Me Paranoid too; the softer moments of the track ache with early-2000s emo angst, not unlike the likes of Dashboard Confessional, whereas the heavier parts are packed with Hole-esque grunge-pop riffs and crashing drums.

The lyrics are pure punk, detailing the impact the media and advertising can have on self-esteem – how the younger generation has been made to doubt itself due to a constant barrage of ideas telling them they need to do better, look better, and be better. It’s refreshing to hear a group so young who already have such a clear idea of where they want to go with their sound and message. TV Made Me Paranoid has proven that Faux Pas are a band worth keeping an eye on.

TV Made Me Paranoid is out now.