Faint December 8: End Of The World 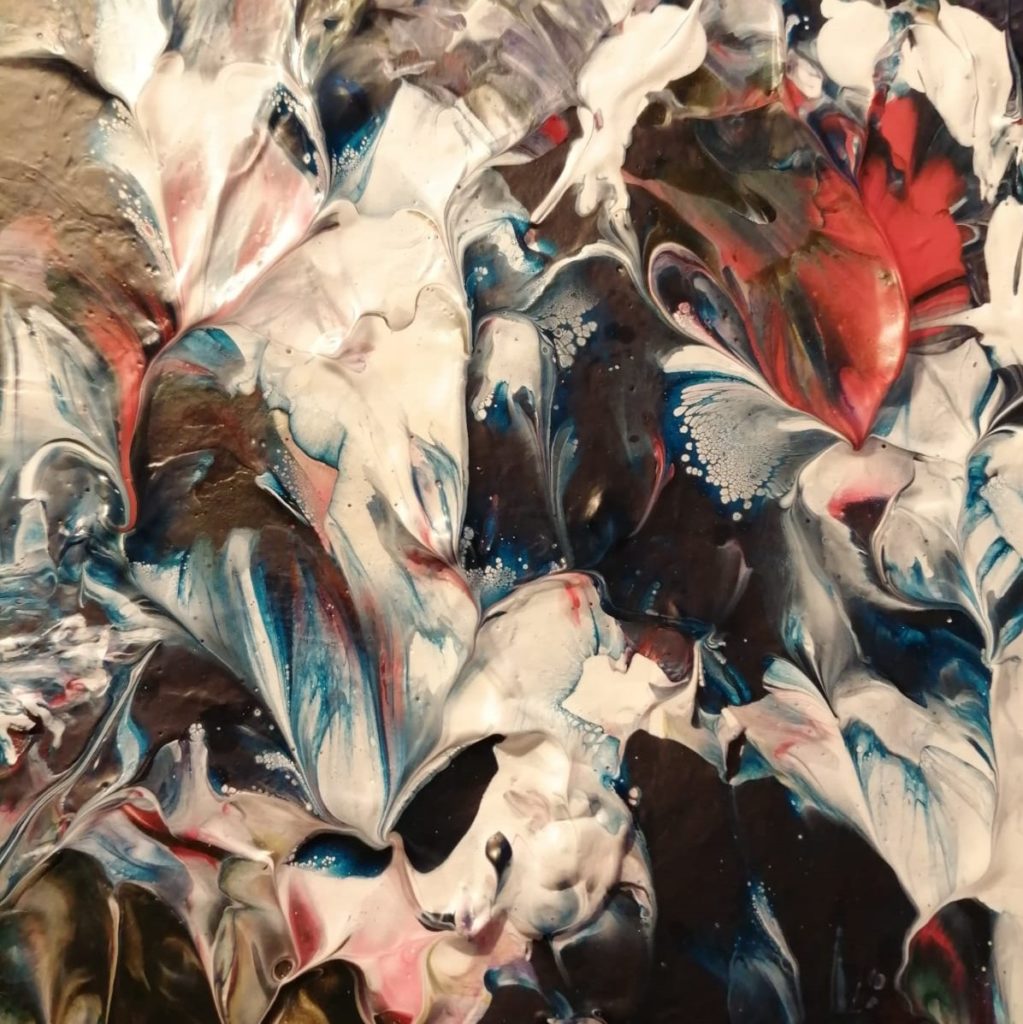 Faint December 8: End Of The World

“This is a serious problem, though,” Lia says at lunch.

Lia is probably the sweetest person on the planet. She wouldn’t care at all about Faint December if it wasn’t for the fact that I do. But in the moment she finds out that I can’t go to their concert, they become the most important thing EVER. She is bereft on my account and I know she will go to any length she can to make sure I don’t feel sad.

There’s no point labouring the point that it actually kind of is.

“Well, I’m not going without you,” Amber says for the hundredth time.

“Don’t be silly,” I say, also for the hundredth time.

“I suppose I could record it and then you’d at least be able to see it,” Amber says.

Then she shakes her head.

“No, it will be no fun without you. Why would I want to go to the concert if you’re not going to be there?”

“Er, because Faint December will be there,” I point out.

“And because the singer’s fit,” Chloe cuts in.

Lia glares at Chloe. She looks up from the fingernails she’s filing.

“What? I’m just saying. It’s not as if Daisy doesn’t already know that.”

But it isn’t actually his looks that have anything to do with how I feel about Ben Chester.

The afternoon goes by slowly. The final two lessons of the day always seem to last longer than the four lessons that come before lunch. Today that’s more the case than ever. I have to put all thoughts of the concert to one side. I’m not going to be able to go. Lia has explored every avenue. Even though we’re not allowed to get our phones out inside of school buildings, and even though Lia would never normally break a rule, she spent most of lunch surreptitiously looking up the band’s other tour dates. But they’re all too far away and even the closest ones are still too distant to consider on a school night. Travelling to London is possible. Going further is not. Eventually, even Lia runs out of ideas.

One thing that no one suggests is somehow trying to sneak out of Dad’s anniversary. And I love my friends for knowing that whatever the reason, I would never do that to Mum. No one ever says it’s unfair to expect me to stick to that commitment when Faint December are only in town for one night. Nobody suggests I should have further discussions with Mum to see if we can work something out. It’s Dad’s day. I know it and I love that my friends know it too. Going to see Faint December play might be the most important thing in the world but some things are somehow even more important than that. What would sneaking out of the anniversary even mean anyway? How would it be possible to sneak out of it? It would be nice if it was that easy – if Dad’s death was like a room and I could simply walk away from it.

That would make everything much simpler.