Faint December 4: Looking For An Answer 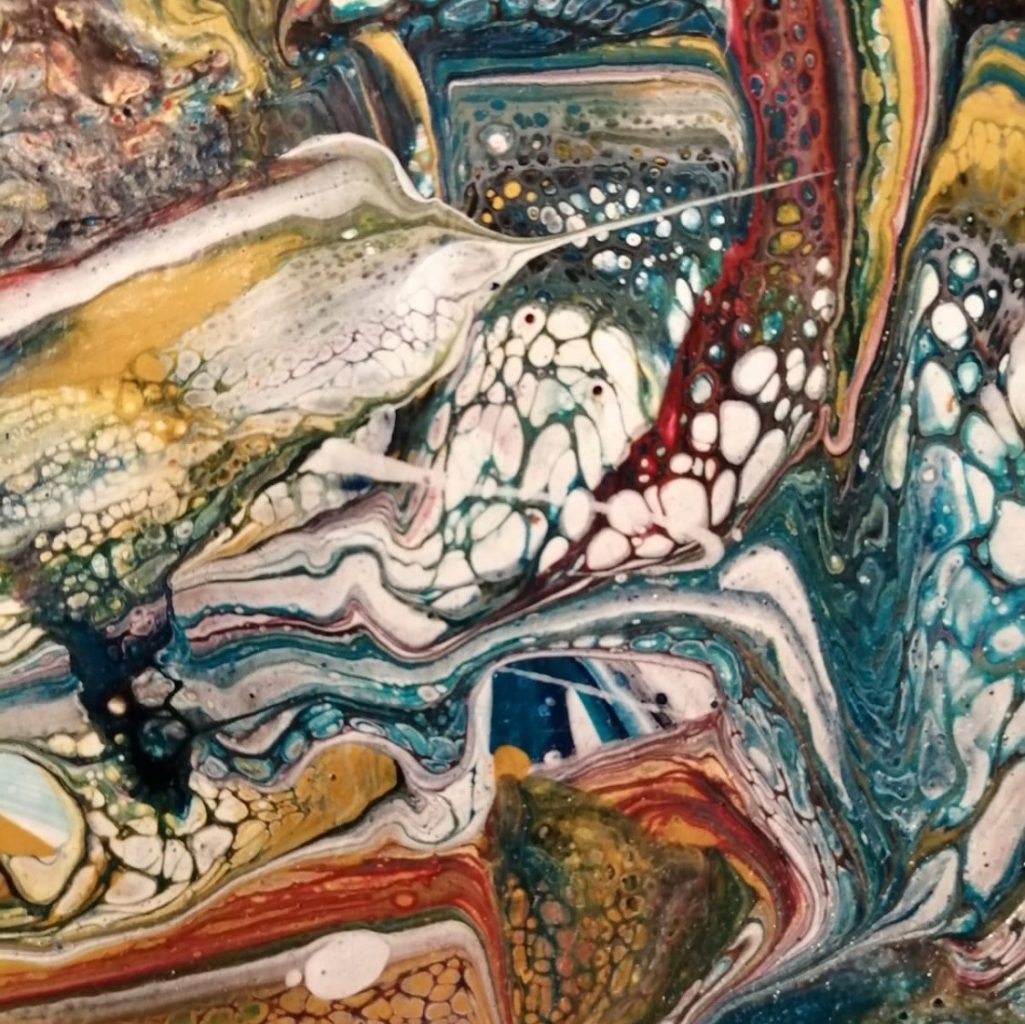 Faint December 4: Looking For An Answer

After ten minutes of chewing my pen, I eventually decide to start with when I was born.

My name is Daisy McCarthy and I will be sixteen on the 25th December. I have my birthday in common with Jesus Christ and I guess I kind of resent him for it. I don’t know if Jesus actually existed. I hope he did. A lot of what he represents seems important to me – whether you’re Christian, Hindu, Muslim, whatever. And anyway, I’ll be pretty cheesed off if I ever find out that my birthday’s been kind of overlooked every year because of some guy who wasn’t even real.

I glance around for inspiration. I look at the things I own. What do they say about me? I note the black nail varnish I’m wearing and the bottled of unopened sparkly stuff Mum bought for me in the hope that I might brighten myself up a smidgen.

I carry on writing.

I still don’t know if I’m doing the task right. I put my stereo on. Josh isn’t home yet – he’s probably getting stoned somewhere. He’s such a waste of space. Still, at least I can play my music loud. When Josh is here, he takes any opportunity to leap into my room and tell me that I listen to such depressing bands, that I’m so emo. The thing is, the music I listen to doesn’t ever make me feel bad – not the way he makes me feel bad, that’s for sure. Okay, so the words might not all be suitable for Hallmark cards, but they say something important. A Faint December song comes on and I start writing again.

I believe in music.

I look at that statement and then change the small m to a capital letter.

I believe in Music.

Music transcends language. Every person on the planet can be connected through music. The sound of it, the beat of it. Faint December are my favourite band. I believe in them because they help me to believe in me.

Again, I read over what I have written. Does it make sense? Does Faint December’s music actually transcend language? How can it when the lyrics are so important?  Can those words make so much sense to someone in, say, China? Well, Faint December are massive in China, so I’m going to say yes.

If it wasn’t for the songs I listen to, I wouldn’t know that anyone else feels the way I do. When I don’t have a clue how to express myself, Ben Chester, the singer of Faint December, says what I want to. When I’m looking for an answer, I know he’s looking for one too.

For every moment of everything, there’s a song that helps me understand how I am feeling. And when I have problems, my favourite music helps me make sense of them. Most importantly, even at the moments I feel like there’s no one else around and that nobody can possibly understand me and that nobody ever will, the songs I listen to force me to recognise that someone does. Sometimes, my life feels so crazy and like it could never have happened to anyone else, but I put a record on and I realise that’s not the case. I find my own story in songs that other people have written and it makes me feel more secure, more sane.

Which is why I believe in music.

By suppertime, Josh is home and we sit together as a family. As always, Mum makes us each talk about one thing that’s made us happy during the day. It’s the same every evening. If we can’t think of anything, then we can’t opt out; instead, we need to decide on one thing that we can aim to do the next day that might make us feel good. Even Josh has learned that it’s worth finding something in the day to be pleased about. Sitting there and shrugging his shoulders won’t wash. He knows as well as I do to just get on and find something to be happy about. And Mum will know if either of us is faking. So there’s no point even thinking about making something up. Tonight, I tell her about my English class and Josh regales us with a story about how, after their P.E. lesson, his friends hid another boy’s clothes.

And so another day ends.

Have I done anything worthwhile?

Have I really earned the air I’ve been breathing in and out for the last however many hours?

But I’ve made it through in one piece. Which is something, I guess.

Rewind and start your Faint December journey from chapter 1.