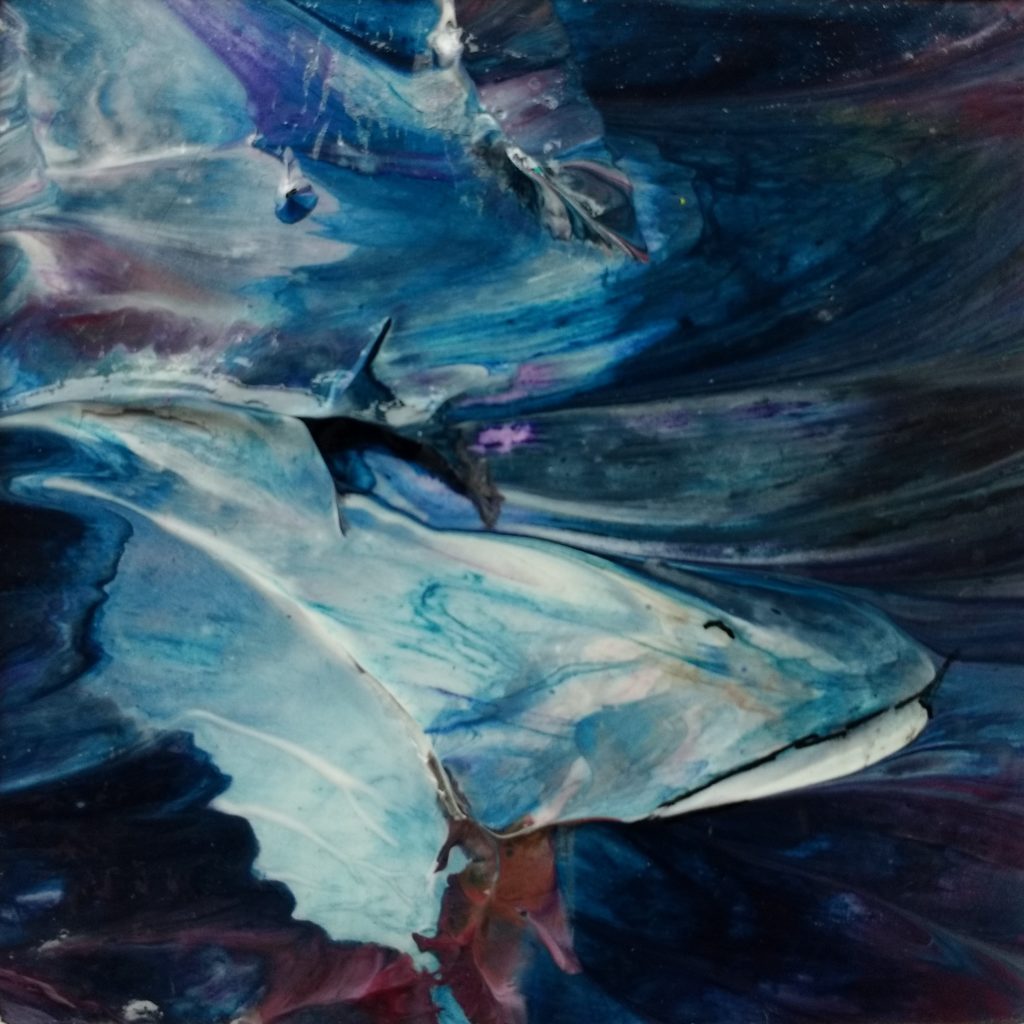 The next thing I know, the positivity that was racing through me is gone. I must have fallen asleep, but now I’m awake again. I’m soaked in a black gloom and the idea that I could possibly host any kind of party, let alone one for  a whole load of Faint December fans, seems ridiculous. I am pinned to my bed, unable to move, a tsunami of disappointment and disgust washing through me. I am not capable of the things I sometimes tell myself I am. The truth is here in the middle of the night, gnawing at my stomach until it starts to cramp. I want to curl up into a ball, but still I am incapable of shifting position. I am locked in this anaesthetic state once more. Night after night it happens. Night after night after night.

I wait till morning and when it arrives I gasp as if I’ve been held under water. The fresh air rushes through my lungs and fills me up. I keep my eyes closed and think of Dad. I worry that this is how he felt, that I am maybe feeling how he did when he made the decision to kill himself. It makes me nervous to think I have inherited these nightmares from him and that eventually they crushed him and left him thinking he had no other way out. I think of Ben Chester as well and feel as if maybe I know something of what he was going through too. Will I end up the same as these two important men in my life? A part of me thinks that it’s already been decided, that I have no choice in the matter.

At lunch, I tell the others that someone should put on some kind of commemorative Faint December show in  England.

Lia cracks my code immediately. She knows that I want to do it.

“Where would we hold it?” she asks and although she hasn’t got a pen and notebook in hand, she might as well have; she’s already checking the details for me in a way that makes it clear she’s taking this idea very seriously.

“If you’re thinking of doing it here, you can cross off that idea straight away,” says Chloe through a mouthful of food.

“It would have to be in London,” Lia nods. “It needs to be accessible. The people who will want to attend don’t live in our town. Not enough of them anyway.”

All four of us take a look around the canteen.

“You’ve got that right,” Amber grimaces.

“How could we possibly organise something in London?” I say and I hear how the question doesn’t exactly make me sound like one of the world’s great leaders.

I can’t tell them. But it does get me thinking. I think about it all afternoon. I think about it all the way home. It’s only later in the evening, when I decide to put a plan down on paper, that I realise how completely unformed my vision still is. It’s not a completely new sensation for me. There was the time I decided to commit to a three-month revision schedule in advance of our exams at the end of Year Nine. For the twelve hours that followed the birth of this great, unsinkable plan, I became bigger and bigger, and lighter and lighter. I had a vision of a map, a map that I’d design, one that would lead me from day one to day ninety. I would colour-code it and work my way across it like someone travelling across the world. It may not sound like such an extraordinary plan, but to me it was immense. Then I started to create the map itself and it just looked like any other scrappy timetable I’d put together in the past. I screwed it up and started again, then again, then again. The reality was that the feel of the pen in my hands couldn’t match the feeling I’d concocted in my brain. Nor, in reality, could the revision plan exist without the practical routine activities that underpin everyday life: washing, eating, sleeping. I’d forgotten to allow time for any of that stuff. In a twelve-hour period, I had let something as seemingly dull as a revision schedule transform into something transcendental. I’d invested the timetable with the power to change everything but of course nothing actually changed. As a result, I felt stupid and useless. Which is exactly the way I feel as I get ready for bed tonight – I am absolutely filled up with uselessness and stupidity.

When I wake in the middle of the night, I’m glued into a stationary state as usual. The uselessness and the stupidity have taken on enormous, shadowy forms and they bend over me, howling into my face. When eventually I unfreeze a little, I dig my nails into the palms of  my hands, finding some sense of power in having control over the resulting pain. All the other things that hurt me seem so abstract, so intent on making me feel like a victim, but at least in this case I know exactly where the hurt is coming from. I clench my fists even more tightly and the feeling of my nails virtually piercing my skin makes me wince. I like the way the sensation distracts me from the usual feeling of being tortured by an unseeable, deeply malevolent force. It makes me feel like I have at least a tiny amount of strength.