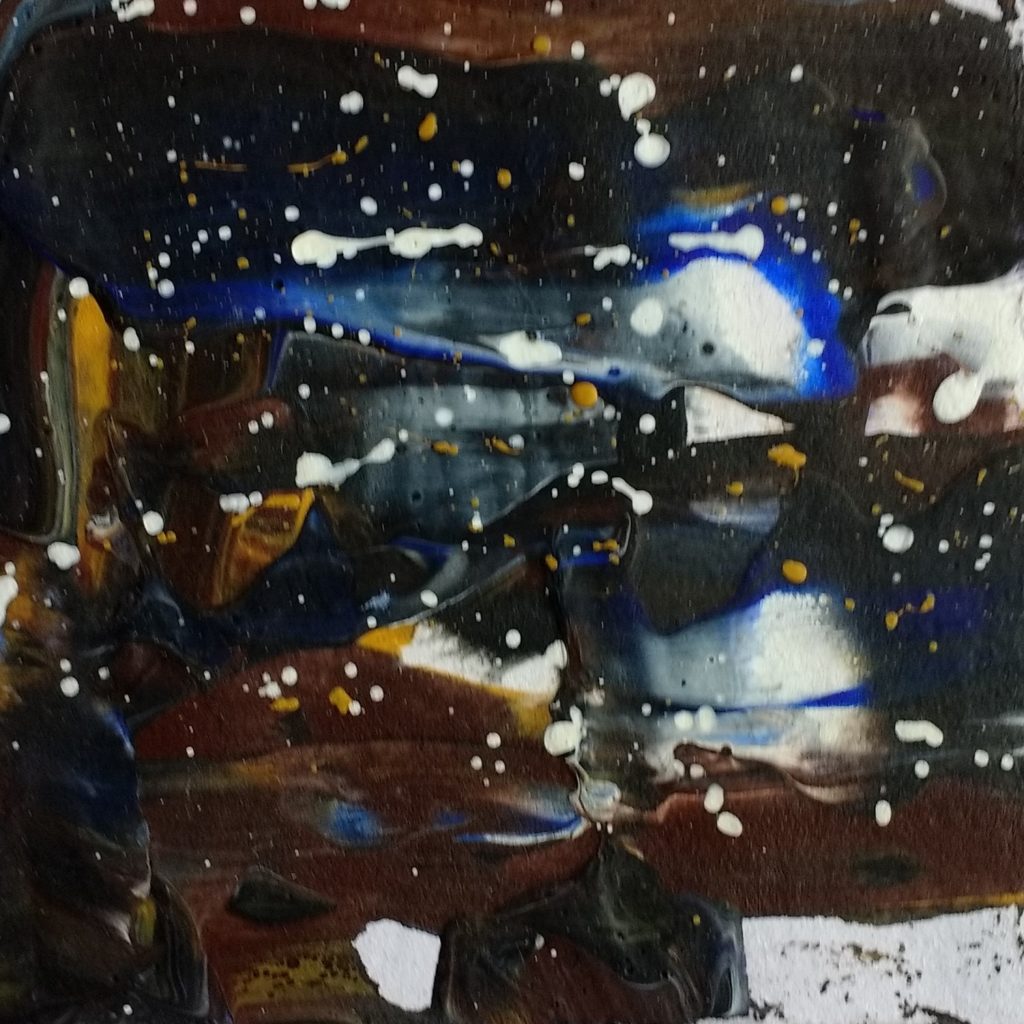 As usual, Mum knows I want something before I even open my mouth. I’m going to keep it short and sweet. Mum knows how much this means. Now is not the time to beg and whimper. Instead I give her an intense look that I hope will make it clear what an opportunity I’m giving her – an opportunity to demonstrate wisdom, justice and love.

“Is there something wrong with your eye?” she asks.

I realise I’m squinting and also that I probably need to work on my ability to communicate telepathically. I’m not sure Mum’s received my message.

I cut to the chase and when I’m done I wait for Mum to respond. Normally when she says no to something, she’ll say it straight away, so when she pauses for thought, I feel the hope rise in me like a white, fluffy cloud in a summer sky. Then I see the look in her eye. I can feel tears coming again and I concentrate on swallowing them down. I am not going to cry.

I don’t hear everything Mum says. Just bits and pieces.

“America is a long way away, sweetheart…”; “You’ve got school and homework…”; We could never afford it.”

I don’t know if Mum’s finished talking, but I turn and flee. I race up the stairs and slam my bedroom door behind me. I’m furious. I put my music on. I turn it right up. The sound of Faint December’s Now It’s Over fills the room and its words sound more powerful than ever.

“You always said life was a game, and I always said I was no good at games, and someone said you get out what you put in, and I was never sure that was true, and now I know it wasn’t, and that I always knew, yes I always knew. Do I have regrets? Of course I do. Would I want to change it all? Well, wouldn’t you?”

I sing along with all my might. Every ‘and’ is emphasised a little more than the last and every ‘I’ is too. As a result, the emotion escalates in a way that makes my face go red. As the song finishes, I catch sight of myself in the mirror. Maybe it’s best that I’m not allowed to go to the concert. It’s all well and good looking like a tomato with anger issues in the safety of my bedroom but someone would probably call for the men in white coats if they saw me losing it like this in public.

I flop on the bed. I’ve already accepted the fact that I’m not going to Hollywood. Not this weekend anyway. The idea was ridiculous. Deep inside, I realise that.

I pick up my phone and call Amber.

“I don’t think I’d have been allowed to go anyway,” she says and I know she’s trying to console me.

“I just want to do something; I can’t sit here doing nothing.”

“Why don’t you send message the band?”

“I don’t know exactly. Just tell them how you’re feeling I guess.”

“Like they’ll ever see my message amidst the zillions of others they’ll be receiving.”

“Send them a letter then.”

“A letter? No one sends letters anymore!”

“Exactly why they’ll notice yours.”

I think about it. It’s not a bad idea. It doesn’t quite make the statement getting on a plane and travelling thousands of miles would have but at least it might give me a chance to let some of my feelings loose.

“You do it, crazy girl,” Amber says. “Now, let me tell you about the day at school.”

I close my eyes and listen to Amber’s colourful voice. It calms me down and makes me feel more like myself.

“Anyway, I’ve got to go,” she says eventually. “It’s my turn to make supper.”

“How much melted cheese?”

“See you tomorrow, then,” I say

“Not if I see you first,” Amber replies, and the line goes dead.

I need to make amends with Mum. I go downstairs and I’m all ready to apologise but as soon as she sees me she ruffles my hair and I know there’s no need. I stretch towards her and kiss her on the cheek.

“Josh is in there,” she says, angling her head in the direction of the sitting room.

I have no need for that information, but I can see that Mum wants me to spend some time with my brother. She tries not to force us together, but I can tell she’s always keen for us to bond.

“Okay,” I say, and I plod out of the kitchen and over to the sofa.

Josh is sprawled out in a way that means I have to squeeze into the tiniest available space. It’s not as if he’s the tallest person in the world but somehow he seems to grow to triple his normal size whenever he’s on the sofa. Neither of us say anything. He’s watching a quiz programme and I silently answer what questions I can. Which is almost none.

After supper, I sit in my bedroom with the door ajar. I can hear the flip-flops Mum wears around the house slapping quietly on the kitchen floor as she pads about downstairs. She says something, and she’s too far away for me to know what, but the sound of her lilting, melodic voice wafts up the stairs and covers me like a spray of perfume. Then I hear a deeper voice, again indistinct, more a rumble than anything else. It’s the sound of a man talking and for a short, sharp shock of a second my heart stops. That low tone is so familiar. It has Dad’s warmth, Dad’s solidness. It’s Dad. Except it’s not. It can’t be. I listen some more but all I can hear is Mum again. Maybe I imagined it. I must have imagined it. But then there it is again, that deep, woody sound. It’s Dad. I stand up, almost losing my balance as I do so. I tiptoe to the top of stairs and look down them. No one is talking now, although I can still hear Mum flip-flopping around. Then she speaks again.

“This tap needs fixing,” she says. “It keeps dripping.”

I tear down the stairs and stare into the kitchen. There’s Mum. And there’s Josh. They both turn to look at me.

“Are you alright?” they ask at the same time.

I stare at Josh. Then I turn and run back to my room.