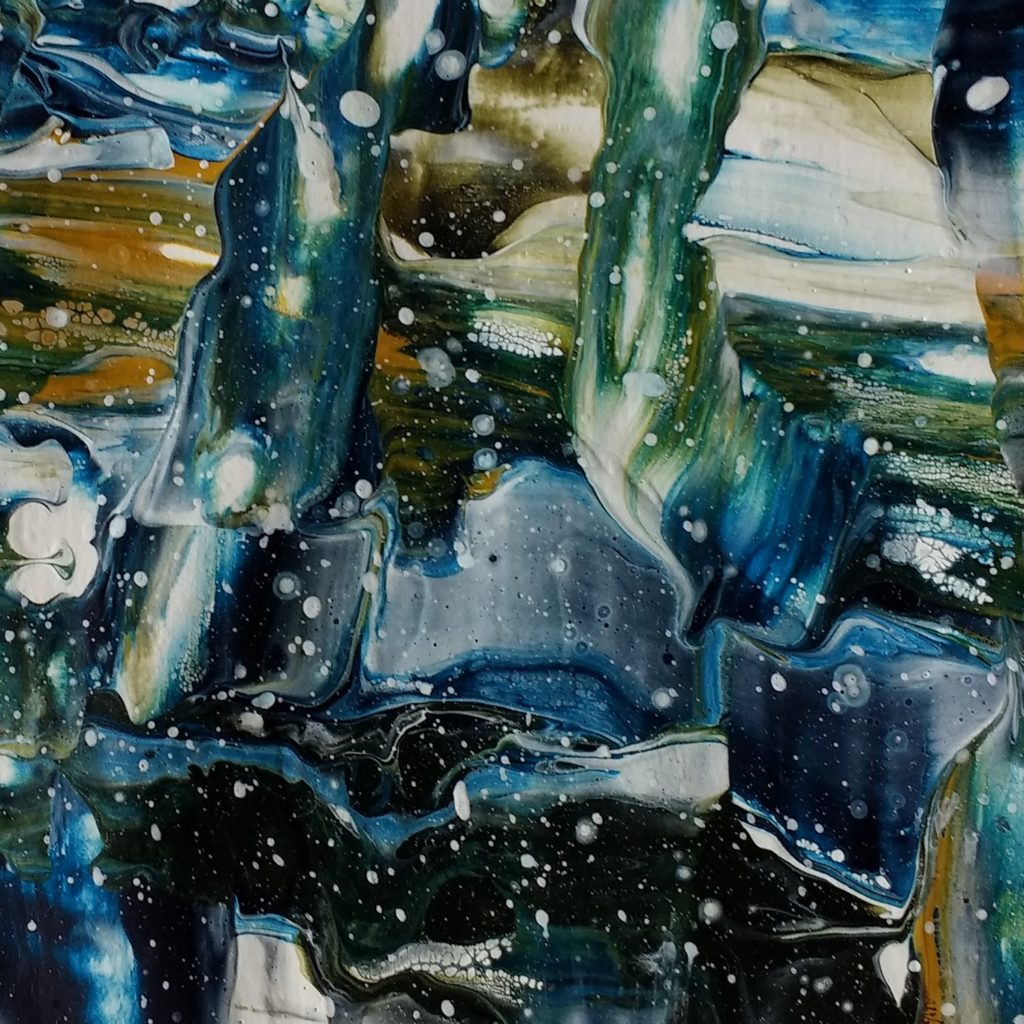 Only now do I notice the date and the venue for the memorial. The event will be held in three days’ time. In Hollywood. It feels like my heart has plopped down in the direction of my feet. There’s no way I can make it to America. How would that even be possible? In a little over two hours, tickets will go on sale. I know I can’t go. I know it. But that doesn’t stop me plotting. I need to be at the memorial show more than I’ve ever needed anything. I look at my phone. It’s not quite three o’clock yet. I look at my phone again. It’s still not three o’clock. I look again. It’s three o’clock. School is over. I call Amber. It rings so she must be out of class.

“Keen, much?” Amber says as way of greeting. “We only just got let out of Maths. I’m not even outside yet.”

I hear a teacher’s voice in the background.

“Amber Jones, I hope that’s not a phone I saw.”

Everything’s gone a bit muffled and I know Amber’s put me in her pocket. And then I’m out again.

“Sorry about that,” Amber says. “How’s it going, Daisy Duck? You doing okay?”

“Faint December are going to be playing a gig in three days,” I say.

Amber doesn’t speak. I can almost hear her brain ticking. She’s wondering if I’ve lost my mind, if everything’s got too much for me, if I’m in denial about the events of the last twenty-four hours.

She stretches out the ‘a’ in a way that makes it clear she’s not committing to this conversation until she knows what I’m talking about.

“Really,” I tell her. “They just announced it. It’s going to be like a remembrance show.”

Now that Amber realises I’ve not gone crazy, she snaps to attention.

“Okay, well, I’m getting on the bus in a minute. I’ll borrow my mum’s credit card, you borrow your mum’s, and we’ll buy tickets. I’ll get Lia and Chloe on the case as well.”

I pause, and Amber is thrown by my silence.

“The concert’s in Los Angeles.”

It’s Amber’s turn to go quiet. The she sighs.

“Way to get a girl all excited,” she tuts.

But I’m not letting her give up on the idea just like that.

“We need to go,” I tell her seriously.

“To America? On a school night?”

“Exactly. To America. On a school night.”

All at once, I believe it might be possible.

“I’ll sort it,” I tell Amber and I hang up the phone before she has a chance to say anything else.

I stop myself from racing straight downstairs and asking Mum if I can go to America in a few days’ time. I can already hear myself. ‘It’s only for one night,’ I’ll say. That kind of argument might wash if it’s just one night of not doing homework, or just one night going out for a meal with Amber’s family, but I don’t think the fact that it’s for one night or more is ever going to be the central issue of this particular discussion.

I lie on my bed and put my headphones on. I need to hear Ben Chester’s voice. I need him to give me a plan.

“I thought the challenges we faced when we were children,” he sings, “when we were still sketches and watching to be coloured in, would be over now.”

I listen and sigh. The lyrics hit home.

“But the older I get, the darker the shadows, and things aren’t quite what I supposed.”

I sigh again. Ben Chester’s got no plan for me, because plans don’t go to plan. Still, it makes me feel better to hear his voice, to know that in many ways he’s here with me the way he always has been. I have to be there for him too. There is no way I can’t go to the concert in America. It will be my only chance to be any closer to him. I think of all the work Faint December must have put into making sure their music could find its way into my life. The least I can do is make a dedicated effort of my own. I stand up, stride across my bedroom and down the stairs.