FaiNt DeCeMbeR 35: PrEtEnd To bE 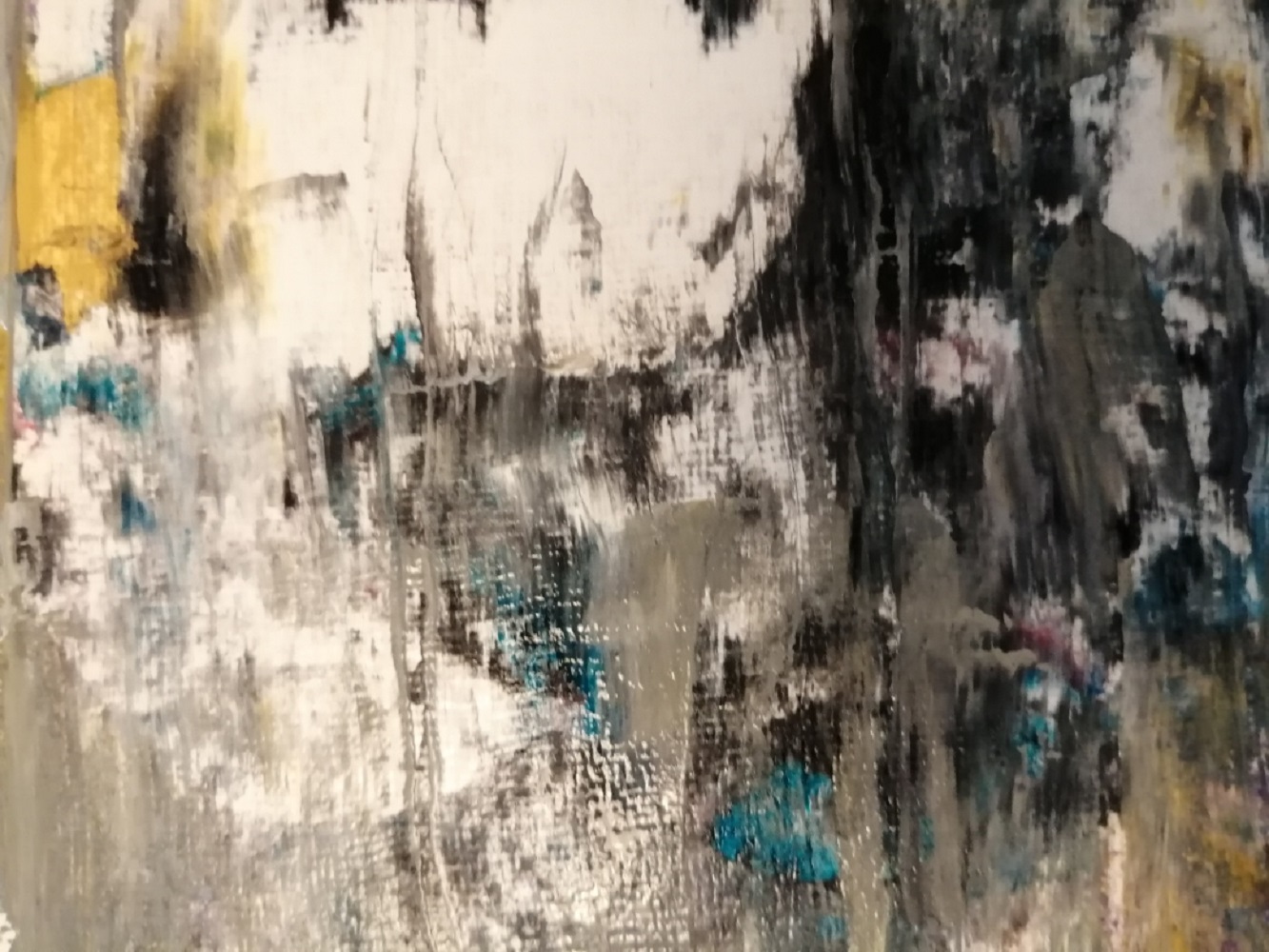 Chapter 35: Pretend To Be

Amber, Chloe and Lia go to school without me and when I’m alone in my room again I turn back to the videos of Ben Chester and Faint December. Not the news reports, but the fan-made clips and the live footage, the interviews and the recorded songs. I hear Josh leave and then Mum pops her head in to say she’s taking the day off work. I don’t argue. I know she needs to be here and I know why.

Sometimes, in the kitchen, for the briefest of moments, I think Dad’s there behind me, making a cup of tea. Of course, I’m sad when I realise he’s not but in a new kitchen, in a new home, I’m sure I would never feel him there with me at all. That’s not what I want. In this house, Dad is a ghost. I’d rather he was here in full three-dimensional form but I’ll take what I can get. Weirdly, it seems that a ghost is better than no ghost. Who’d have thought?

After lunch, Mum and I curl up on the sofa and watch Titanic for the millionth time. Dad used to watch it with us. He would pretend he didn’t want to but we all knew he did. Even Josh knows that watching Titanic is more than about simply watching the film. We all know every line, it’s something we share. As the last moment of Jack’s life play out, I hope as always that things will end differently. I know that it’s a film and so that nothing can actually have changed from the last time I watched it and yet somehow I still believe that things might work out. That’s the weird thing about being human, this incredible ability we have to believe that everything will be okay.

When Titanic finishes, I go upstairs. Josh will be home soon. It always feels strange when I haven’t been at school to know that everyone else has. I look at my phone and there are messages from all the girls. I smile because even though we’re not allowed our phones out at school they’ve all risked getting in trouble to keep in touch with me. Then, as I surf through Faint December fansites, the news comes up – the band have announced a memorial show.

My heart bumps. I need to be at that show. I need to let all the things inside me out into the world. I need to sing Faint December songs and dance around like a lunatic. I need to. My body thrums with the realisation that I have to be with other Faint December fans. I have to be in a place where I can howl out Ben Chester’s lyrics. Listening to them on my headphones is not enough. The more I do that, the more the sadness in me is welling up. If it’s not unleashed soon, I really will explode.

The memorial show offers one more moment to be part of the Faint December world – it’s a chance I thought had been lost. I can’t imagine going to see the band without Ben at the front of the stage, but I’m used to dealing with unimaginable situations. Nothing will bring Ben back but being alongside others who feel like me, others who fully understand the gravity of what’s happened – that feels like something that will be good for me. I want to feel the sense of communion that was missing when Dad died. I want to feel like other people know what I’m going through. That was impossible when I lost Dad. It was just me and Josh who were suddenly without a father. And I couldn’t talk about my feelings with my brother. So it was just me. People asked me if I was okay and I had to pretend to be. The idea that there will be a vast crowd of people who are sad like I am going to this one memorial gig makes me feel like there’s now a hope of sharing my distress in a way that might help it to actually disintegrate for real.