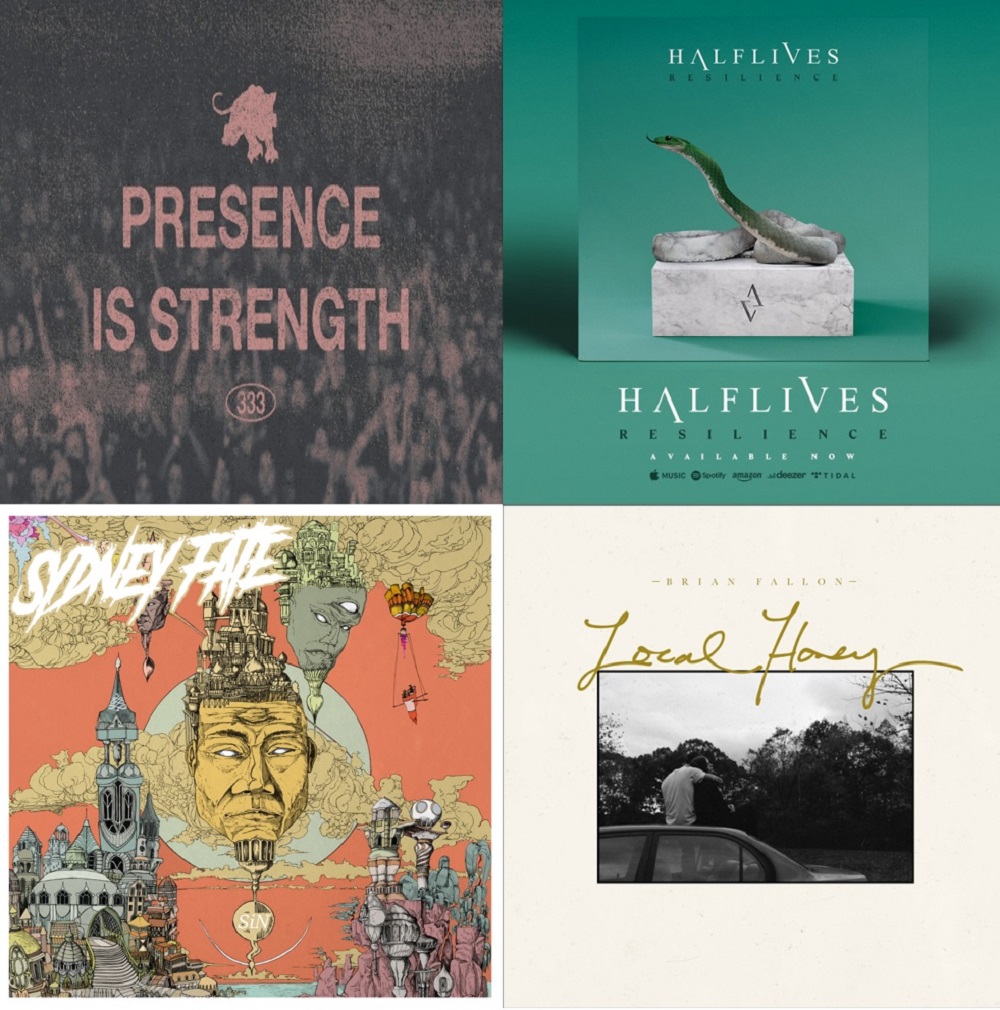 After lunch, I slip back into old habits. Yeah, Dad’s dead but everything else feels the same and being at Gran’s has always relaxed me. I never get asked to do anything except choose between Hobnobs and custard creams. And in the end of course I don’t have to choose at all because Gran says I might as well have both.

Maybe that’s how I got so tall and strong.

I take my phone out and scan the music reviews. I don’t know why because I only ever listen to Faint December.

Except today is different. As I scroll through the write-ups of records I’ve never heard of, I start to pick out band names I like or songs with titles that could actually work as titles for my own life.

I listen to ‘You Have Stolen My Heart’ by Brian Fallon and it’s lucky I’m lying on Gran’s bed. It’s as if the song has been injected directly into my bloodstream – listening to it makes me feel woozy. It’s like the singer has somehow trapped love in a box then recorded the sound of it. I know that sound too well. I’m so full of love but with Dad gone there’s nowhere for it to go. I flick forward to ‘21 Days’ but that just makes my heart beat even faster because I know as well as Fallon does that it’s going to be a lot longer than three weeks before the hurting stops.

I don’t think Sydney Fate believe it will ever end. ‘Tacenda’’s spiralling melodies are luminous but they only shine so bright because the darkness all around them is so utterly black. You can hear them fighting like I am fighting but they’re about as certain of their chances of winning as I am. So, not very. ‘Tacenda’ is essentially a wrestling match between good and evil and there’s no sign of a victor yet.

Less heavy but no less heavy at all is ‘One Bad Day’ by Halflives. Listening to it is like listening to the story of my own life. The glittering, multi-coloured hooks are like paint, covering up crushing, crippling feelings of loneliness and isolation – and the poppy sheen makes sense because if the anxiety lived where we could see it, then maybe we could hunt it down and kill it. And that’s not what it wants at all, so it hides out of sight, lurking just out of sight like the grit under the surface of ‘One Bad Day.’

‘Presence Is Strength’ is next. It feels like a song with a sense of direction and I definitely need direction. I love it straight away because it sounds like Faint December. I mean, not quite because no one can do what Faint December do, but FEVER 333 are definitely a band on fire. If Faint December are my heart, then this Californian unit are my head. Or maybe that’s overselling my own brain QUITE A LOT because Jason Aalon Butler and co. are definitely thinkers and I don’t actually know anything about anything. FEVER 333 sound like they’ve actually got ideas that might save the world and, let’s be honest, I don’t have any of those.