FaiNt DeCeMbeR 24: ShAdOw oF tHe DaY 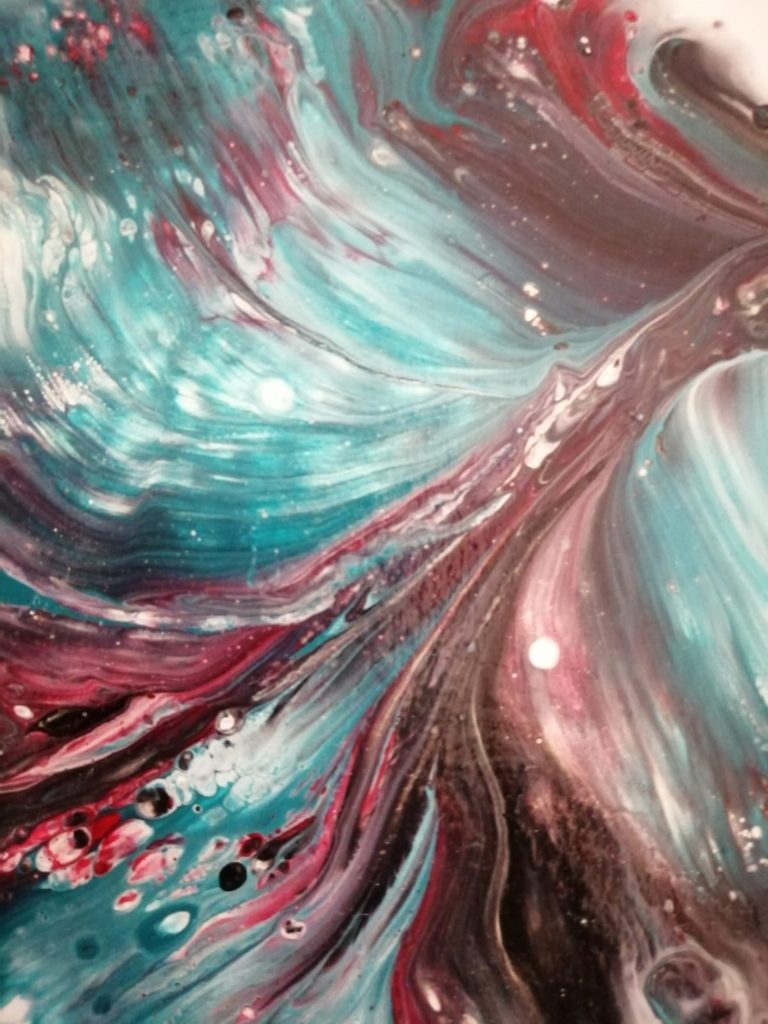 Chapter 24: Shadow Of The Day

The same concerns bother me all week, but when Dad’s day dawns, I know I need to put them to one side. I need to be completely present. Mum pushes my bedroom door open. I don’t want to get up. It’s the anniversary of the moment I lost my father. The most important man in my life.

“Hi, honey,” Mum says, and I want to keep my eyes closed and pretend that it’s just like every other day.

But I know it’s not. I know it by the sound of Mum’s voice, who never used to say ‘hi, honey’ the way she’s said it every morning since Dad died. She probably doesn’t even know she sounds any different, but she does.

“We’ll leave in half an hour.”

But I know we kind of do. We have a routine to follow. It starts with breakfast in the penguin café. It’s not really called the penguin café, but that’s what we’ve named it. I’m sure we’re not the only ones. Its walls are covered in pictures of penguins and I’ve never seen the owner without some kind of penguin-themed clothing on. It’s weird, I suppose, but there’s something strangely calming about being surrounded by penguins. Really. It’s the all-day breakfasts that are the main attraction, though. Just thinking about them makes me start to drool. It’s lucky no one’s watching. Not that most people would, I’m sure, be surprised to discover that I’m a drooler. Which is a pretty depressing thought.

The fact that I can almost smell the sizzling sausages, though, does at least motivate me to get out of bed. I open my wardrobe. Nothing that I want to wear. I look on the back of my chair, where all my favourite clothes are piled. Exactly where I left them.

What shall I put on? I must remember that image is everything. Image. ImagINe. It’s all about how you want to be, right? How do I want to be? Do I want to be Buffy Summers or Angela Chase? Do I want to be Courtney Love or… well, that’s about it as far as my female role models go, and given that Angela Chase hasn’t even been seen since 1995, it’s no surprise that no one else has even heard of her. So what? Does that mean I can’t still wear leggings, big wool socks and giant boots? Maybe it does. But I don’t care. I do. I don’t. I do. I don’t. Bleurgh. Just put some clothes on, Daisy, because one thing’s for sure, you definitely can’t go out in your moon and stars pyjamas.

We leave the house at the same time I would normally leave for school. The café is quiet. It’s the type of place that mums and babies hang out during the day, but they’re not here yet.

“What will you have?” Mum asks.

“The all-day breakfast,” Josh says before Mum’s even finished getting the question out.

He doesn’t have any manners.

Mum looks at me.

Mum orders and we all fall into silence. It’s been three years since Dad died. Still, we haven’t got to the point where we can mention him casually. We all try. But when we do it’s so obvious that we’re trying. That word ‘Dad’ used to fall from my lips so easily, but now I can’t help but over-think it. It’s crazy how complicated a one-syllable word can become.

So I know we’re all thinking about him, and that the longer the silence goes on, the harder it’s going to become to bring him up without it seeming forced. What is there even to say? Even after all this time, and even though I was only twelve when he died, I clearly remember Dad’s smile, the way his mouth did all the smiling. And the songs he would sing some mornings. Not every morning. Not even close. But that only made them stick in my memory more.

“Elvis, eat your heart out,” Mum would laugh.

Our food arrives and we occupy ourselves gratefully because the shadow of the day ahead is already clearly outlined and we don’t to face it.