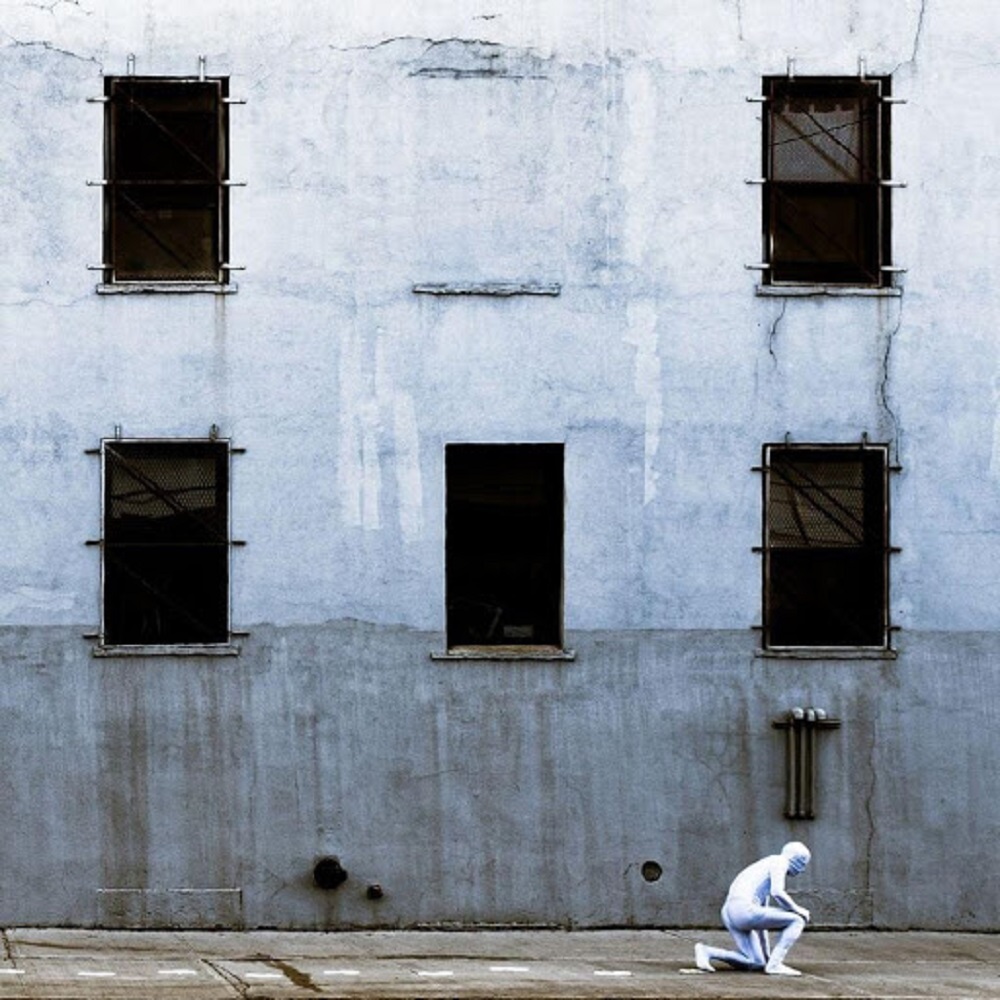 Amber only needs one look at my face to know that I will NOT be fun company unless she does something quickly. As ever, she’s ready to act. And, in a way, I know this is because it’s in her nature to be super-prepped. But there’s no getting around the fact that it’s also because being my best friend necessitates the skill of adapting to my whirlwind moods. Realising this makes me feel even slumpier than I did a moment ago. The bus jolts as it pulls away from the stop. I haven’t sat down yet so I almost fall over. I’ve already had enough of today. Amber gets this. She doesn’t even attempt to speak to me. Instead she shoves one of her AirPods into my ear and starts blasting some music I haven’t heard before.

I’m immediately sucked inside the song – listening to it is like being inhaled through a straw. And then I’m out of the straw. I’m bashed one way and then another and the feeling of being pummelled is exhilarating. It’s like my brain and heart are being simultaneously massaged. Not that I’ve ever had a massage. I can’t even imagine letting some stranger put their hands all over me. Soooo weird. But this is not weird at all. It’s like me and this song were destined to meet. It fits exactly into all my cracks and crevices. Which sounds absolutely disgusting – and please DO NOT start picturing my cracks and crevices – but it’s so true.

I’ve had my eyes closed since Amber pressed play but now I open them. Amber’s eyes are gleaming. She knows what I’m feeling and I can’t help but smile. For a moment, I’m tempted to get up and start dancing. Not that my random approach to moving my arms and legs could ever really be considered dancing. So OF COURSE I would never actually do that on the school bus. Or anywhere that anyone might see me.

There’s no denying the adrenaline pumping through me though. I feel wired and I can tell by the way Amber’s literally vibrating that she is too. Her eyes are wide, her lips are pursed and she’s so absolutely in this moment with me. The pace of the song never lets up. It attacks me like a pack of wild dogs then divebombs like some kind of huge bird. It swirls around me, picking me up in its tornado-like current and throws me up in the air and then up even further. It fills me with strength yet makes me feel completely out of control. There’s a wildness to it that turns me savage.

I can’t speak so I can’t ask Amber what the song was. Instead, I take her phone and look at its screen.

The band is Boston Manor and the song is called Everything Is Ordinary.

But of course the music’s not ordinary at all.

And now that it’s over, I feel like I’ve been washed in a machine, then tumble-dried. I’m ready for whatever the world wants to throw my way.