FaiNt DeCeMbeR 19: iT gOes THrOuGH 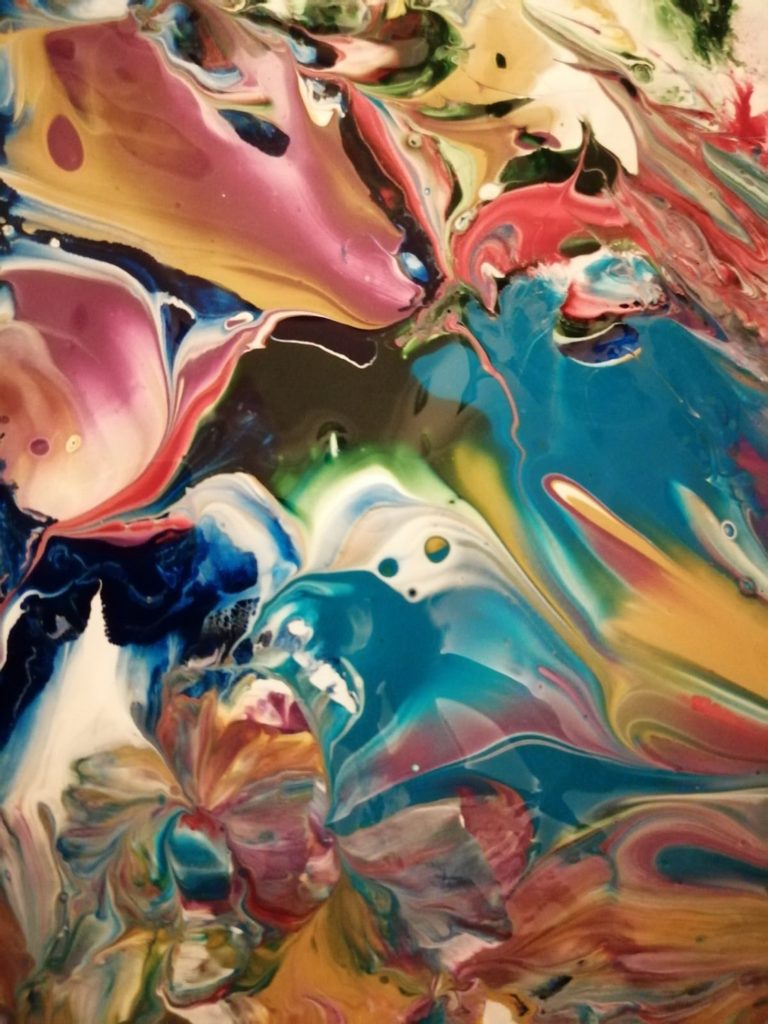 Chapter 19: It Goes Through

I’m suddenly aware of the darkness. I’m not quite asleep, I’m not quite awake. I’ve been finding myself in this in-between state more and more regularly but the experience gets no less frightening. In some ways, it gets more so. The more it happens, the more I worry that at some point I might become permanently frozen.

This time last year, there were the nightmares and the unsettling feelings that remained after waking up from them. Now, though, the experience is way more multi-dimensional. Most nights, it’s as if I wake up before I’m meant to – which, I guess, could be exactly what is happening. I just don’t know. I can’t explain it. What I do know is that when I come to in the middle of the night, it’s as if I’m paralysed. This paralysis never occurs at seven o’clock in the morning, when I need to get up anyway, when Mum might find me and help me, it’s always at three or four. And then it’s as if, instead of all the parts of my body and my brain waking up simultaneously in the way that any normal person is surely used to, each of those different areas regains consciousness according to its own separate timetable. My brain always beats my body. No one who played netball with me would be surprised to know that.

It’s the middle of the night and it’s happening again. I become aware that my nightmare has become more intense, that the consequences of whatever happens now could actually impact on my real life. My mind flickers into action in a way that makes me think of myself as a house. It’s like someone is walking around upstairs, turning on the lights, but downstairs my body remains comatose. I want to get up and run away but I can’t even move a finger.

I know all I can do is wait. But hanging around, waiting for my body to mobilise, isn’t as easy as it might sound. The nightmares I’ve been having are still all over me and I worry about what might be just out of sight. I know that whatever it is can do whatever it wants to me. Because, yes, I’m conscious, but at the same time I’m totally incapacitated.

I don’t know how much time has passed when I begin to unfreeze but I do know that by the time I thaw enough to move I’m desperate to fill myself up with music. As soon as I’m able, I grab for my headphones. I knock my glass of water over and it falls to the floor but I don’t pick it up. There’s only one band that can save me from myself. My fingers are shaking but I manage to press play. Faint December’s music becomes almost visible. The sound of it forces its way through the deadness around me and obviously I can’t see musical notes floating in the air – I’m not a complete mad person – but it is almost as if there are flecks of colour tearing their way through the thick night. I’m trembling, but Ben Chester’s words begin to filter their way into me. It feels like his full attention is concentrated on talking me through this.

“You will be okay,” he sings, “don’t you give in; give me your fears, you don’t need those things.”