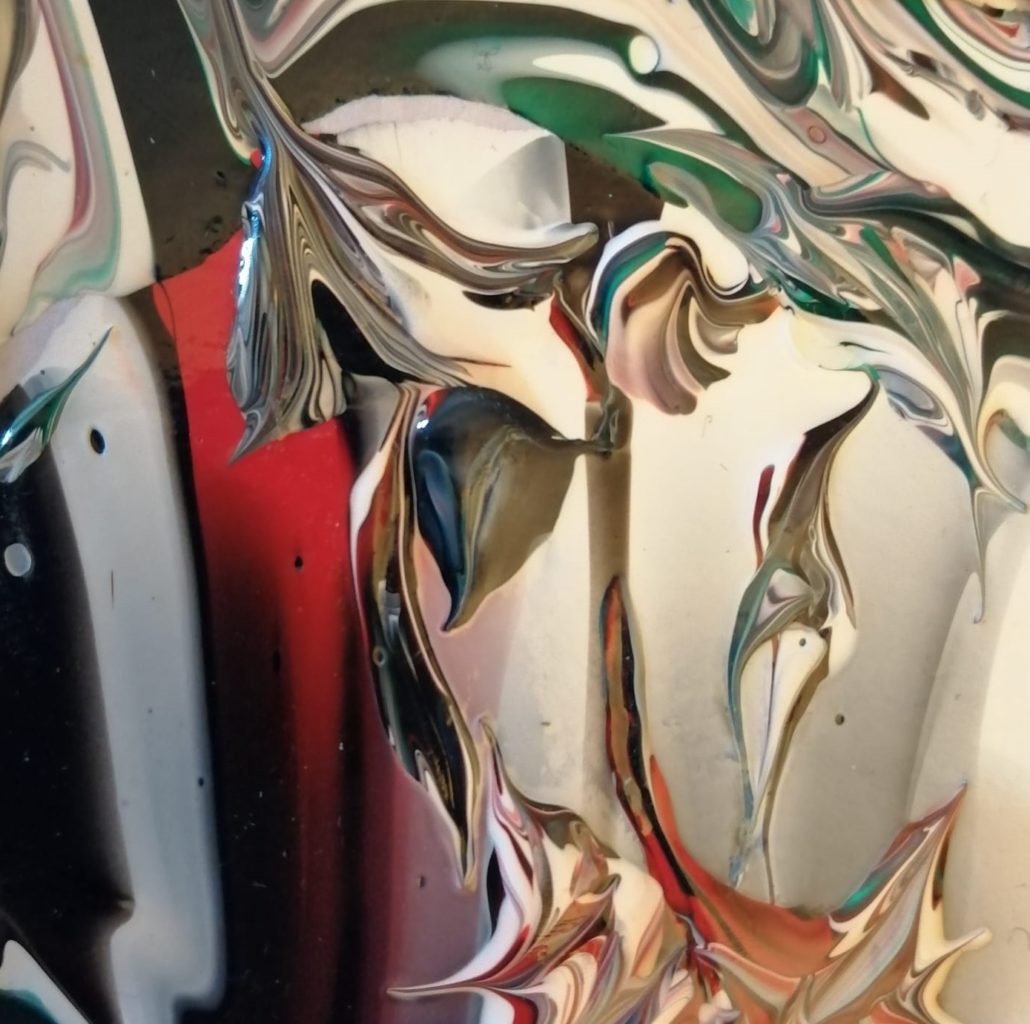 When Mum gets home that evening, I rush down the stairs and give her a hug.

“I’m glad you think so. When Amber’s mother called, I almost said no. I didn’t think you’d be that bothered.”

I roll my eyes.

“It’s going to be the best night ever.”

“I think it might well be,” Mum agrees before going upstairs to get ready. She’s got some work event on. When she comes down, she’s still fixing her crystal earrings in. I’m always worried she’ll lose them but she always says there’s no point in locking them away where no one will see them. She sees my concern now and understands it.

“Having them on is like having something of Dad with me,” she explains, not for the first time.

I already know that she feels the surge of his love every time she puts those earrings on, so of course she’s going to wear them.

“Throw caution to the wind,” she says jokingly now, as if the act of accessorising is one of huge rebellion. “That’s what I do.”

“That’s what your dad would have done.”

I can’t help but make a face that roughly translates as ‘yeah, right.’

“Once upon a time anyway,” Mum clarifies. “And besides, they’re so dangly, I’ll notice if I drop one.”

After supper in front of the television, I go upstairs. I should go to bed but instead I put my headphones on and dance around my room. It’s pretty embarrassing how excited I am, especially given that the show won’t happen until March. That’s more than four months away! I’ve got to think about Christmas before then but Christmas now seems way off the map of things that are important. Even my mock exams don’t feel so significant all of a sudden. This time yesterday, if you’d have asked me, I’d have said I was nervous about them. But now all I want to do is get them out of the way because once they’re done I’ll be that much closer to the Faint December concert. I wonder what song the band will start their show with?

With all the good feeling rushing through my body, I don’t even consider that I might have a difficult night. Everything’s too perfect. But I wake in a swirl of darkness. It’s as if I’m spinning. I can’t get my bearings and every time I think I might be about to, the whole world seems to shift again. I try to open my eyes. At least then I can perhaps find a lampshade, a picture, a crack in the ceiling even, to focus my attention on, to use as some kind of axis. But my eyelids are as out of my own control as the rest of me. There’s a new divide between me and my brain. My mind is whizzing but it’s not joining up with my body. It’s as if I’ve been locked into some nightmare-ish corner of my own self.

And then, at last, my eyes do open. My arms are still frozen. My legs too. My fingers and my toes as well. But at least I can see. I fix my attention on the tiny gap at the top of my curtains where a whisper of shallow streetlight is filtering through. And slowly I start to feel less dizzy. I stabilise. I am still. Then it’s just a matter of waiting. I unfurl a forefinger, then a middle finger and inch by inch I regain some kind of influence over my whole hand. I grasp for my phone. Music gushes into me and as I listen I feel like I’m being reclothed after falling into freezing water.

I don’t want to go back to sleep, I’m scared to. I went to bed feeling so good and now I feel so desperate. I’d kind of always assumed that the better my days were, the better my nights would be, but that’s not how things have worked out at all. If anything, it’s the opposite. Yesterday was way better than any day in a long time and yet the night has turned out like this. The higher you fly, the further you fall, right? Makes sense. What’s the solution? To deliberately not have any great days? Or, more extreme, to deliberately have awful days? Perhaps then, I’ll have the most incredible nights. Whatever the case, I need to get on top of this. I don’t fancy spending much more of my time in this pit of despair. It sucks.