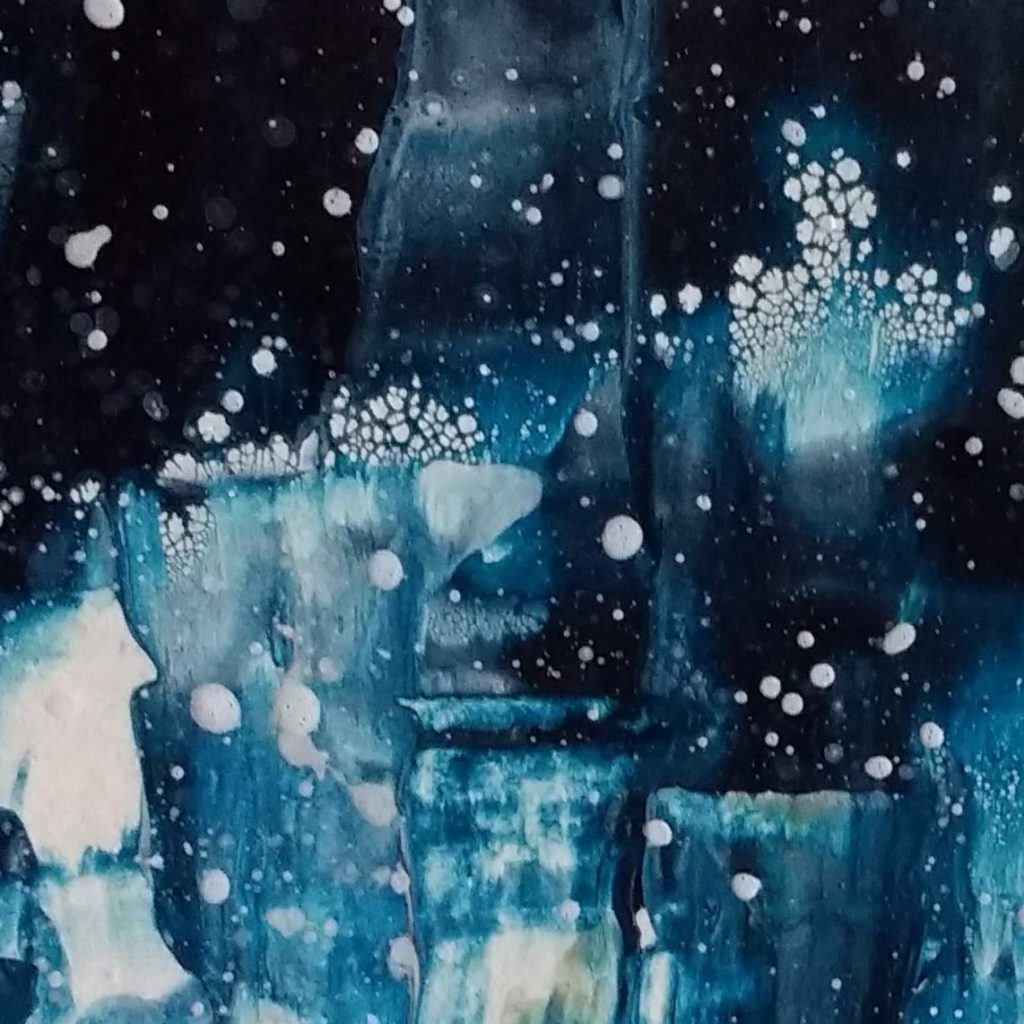 At break, I head to the covered area behind the canteen. It might not have been officially designated as a Year 11 zone, but that’s what it’s become. The sixth-formers have their own space and none of the lower year groups would challenge our position here. Okay, so they might if it was only people like me in their way but even in that case I like to think the fact that I’m in my final GCSE year gives me a little cred. I’m not a complete fool, though. I know that it’s not me and my friends who frighten the younger pupils away.

I reach our spot first but immediately see Chloe coming in my direction. A boy, he must be in Year 8 or maybe Year 9, bumps into her and immediately swears as if it’s her fault. I can’t hear him but I can read his lips and his expression. So much for the younger pupils having any respect for their elders. There’s no point kidding myself – if it wasn’t for the likes of Mos and Charity, they’d swarm us. I guess those two do have their advantages.

Chloe knows I’ve been watching her.

“They might be small,” Chloe says when she eventually makes it over to me, “but they’re fierce.”

Amber’s next to arrive and I know she’s smiling like a lunatic before I even look up. It’s as if I can hear her happiness. When I do look over, her emerald eyes are sparkling even more than usual.

“I got tickets for Faint December,” she says.

Lia and Chloe are as surprised as me. I feel my cheeks go crimson and Lia looks worried. But Amber only laughs. She laughs!

She thinks it over.

“What are you talking about?” I ask.

The bitterness in my voice is far too pronounced. Whatever Amber’s done, I need to react like I’m a rational human being.

“My mum called your mum and everything’s been taken care of.”

I have to concentrate all my energy on not bursting into tears. I don’t understand any of this. Amber knows that I would never want Mum to adapt Dad’s day around any plans that me and my friends might want to make. What has she done? I can’t believe it. I open my mouth to say something but I can’t find any words.

Not that I need to. I can see Amber suddenly realising how furious I am.

“Faint December announced another show,” she says in a rush. “They’re going to be playing two nights in London.”

My brain starts to get itself around what Amber’s telling me.

“And guess who’s going to be there, up the front, looking right into gorgeous Ben’s gorgeous eyes? The four of us!”

As Amber makes this last proclamation, she sweeps her hands through the air just to make it clear that she’s talking about her, me, Lia and Chloe. She doesn’t see a girl walking behind her with a carton of chips. The chips go flying as Amber’s hand connects and we all look at the flying food in surprise. Like some kind of Karate Kid, Amber grabs one of the chips out of mid-air but the rest hit the floor before they’ve even had the chance to put any of us at risk of heart disease, cancer, diabetes or obesity. What a waste.

She holds the caught chip in the direction of a girl from my French class called Helena. Helena looks at her as if she’s got the plague and walks away. Amber shrugs and puts the chip in her mouth.

I’m stunned and Amber doesn’t wait for me to reply.

“So, yeah, I had an inkling, you know, that the show would sell out in seconds – I mean we both did, right?”

“So it occurred to me that maybe they’d announce an extra show right away. I looked at their tour dates and the night after the Brixton gig had been left blank. I looked at the Brixton Academy calendar and the venue was apparently free that night too. Mum said she’d keep an eye on the site at nine o’clock, and by nine thirty they’d announced the extra date and sold that one out too.”

The reality is sinking in. My blood is surging through my body.

“We’re going to see Faint December?” I ask, just to make sure I’ve got it right.

And after that I guess the day goes on as normal, but I’m in too much of a daze to tell. I’m going to see Faint December!

The last time Daisy went to Brixton Academy was to see the incredible YUNGBLUD.