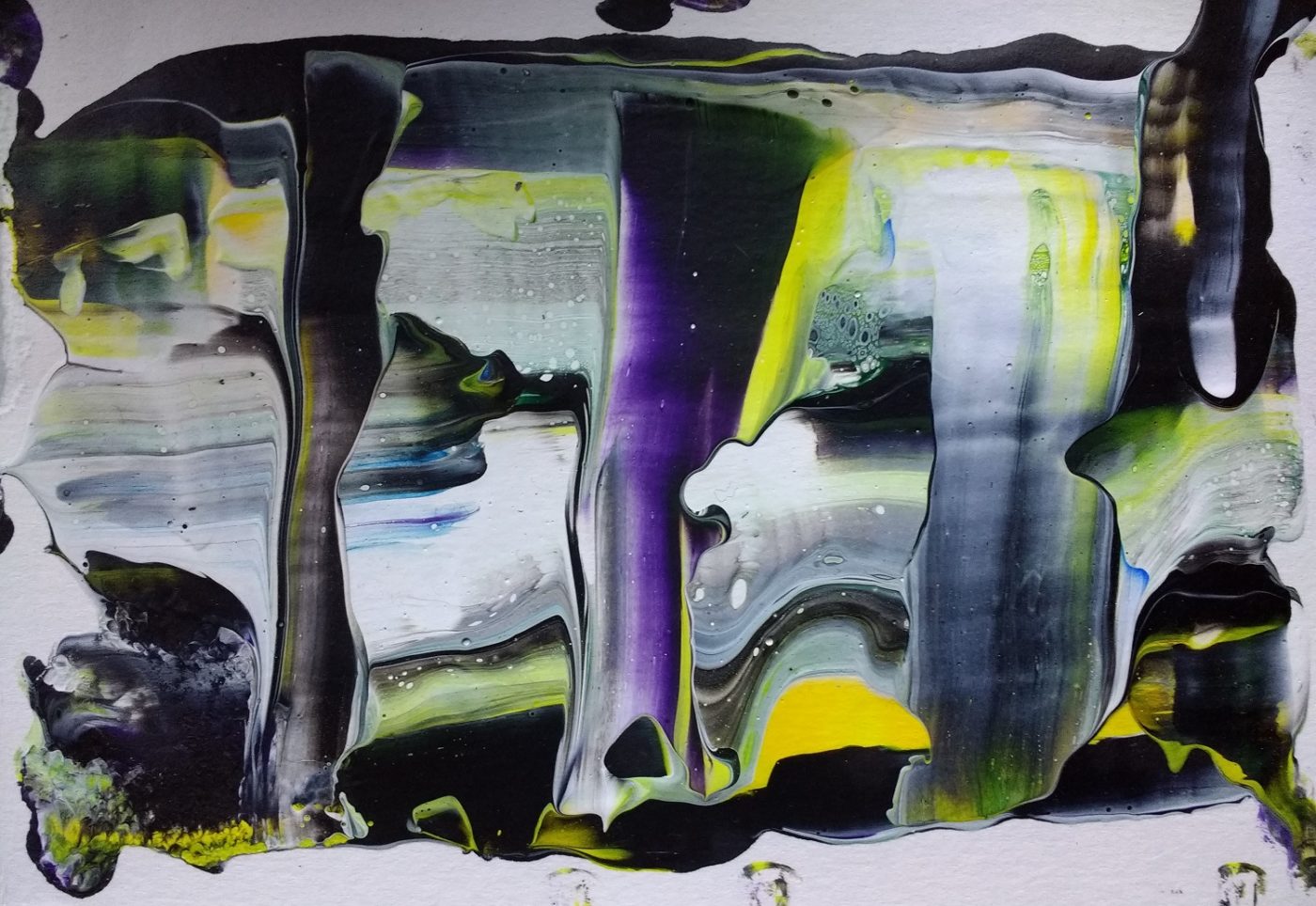 After school, I take the bus into town. It means I’m travelling the opposite way to normal. I’m on Lia and Chloe’s side of the street and the three of us wave at Amber as her bus disappears in the direction of home.

Chloe turns and pretends to be surprised to see me standing there.

“Ha ha,” I say, and I throw my arms around her and squeeze tight.

She lets her legs give out under her and now I’m sort of holding her up.

She and Lia evacuate the bus before it reaches town. They live next door to each other and, as I watch them trot away, I feel envious because I would love to have my best friends as my neighbours.

Going into town is like walking into the vipers’ nest. I have to keep my wits about me. There are kids from other local schools who might at any time take offence to my uniform. It’s the end of the school day so there are fleets of pupils everywhere – some with the red and silver badges of my school, Park Wood, others in the blue and white striped ties of Reed Academy and even more in the sickly green of Avenue Academy. Then there are the private school lot from King Edward’s and the students from the sixth-form college. Shopkeepers are in the worst mood at this time of the afternoon but I’ve got nearly an hour to kill so after walking in circles for a bit I go into a newsagent’s. The way the man behind the counter watches me, you’d think he’d just seen my face on a most wanted poster. I’d been hoping to look at the magazines, maybe even buy one, but being stared at like a criminal is enough to put anyone off their shopping experience. I go back outside and walk straight into Mos. He’s with three other boys and Charity’s there too. I want them to pretend not to see me, but when does what I want count for anything?

“Are you stalking me?” Mos wants to know.

His hangers-on grimace in a way I assume is intended to convey how stomach-churning they find that idea. I don’t know what to say in reply and end up making a sound that is half-sigh and half-sarcastic. It’s an unfortunate combination and the resulting noise is just weird. Even I can recognise that.

“You can’t blame her,” Mos says. “It’s my presence, it leaves the ladies speechless, innit.”

Then he winks at me. Actually winks!

And with that, the group of them swagger off. I look around as if there might be more nitwits waiting to pounce. But it’s just me. I’m all alone. Which a moment ago didn’t feel too bad. Now, though, it just feels sad. Maybe I am the massive loser Mos and Charity think I am.