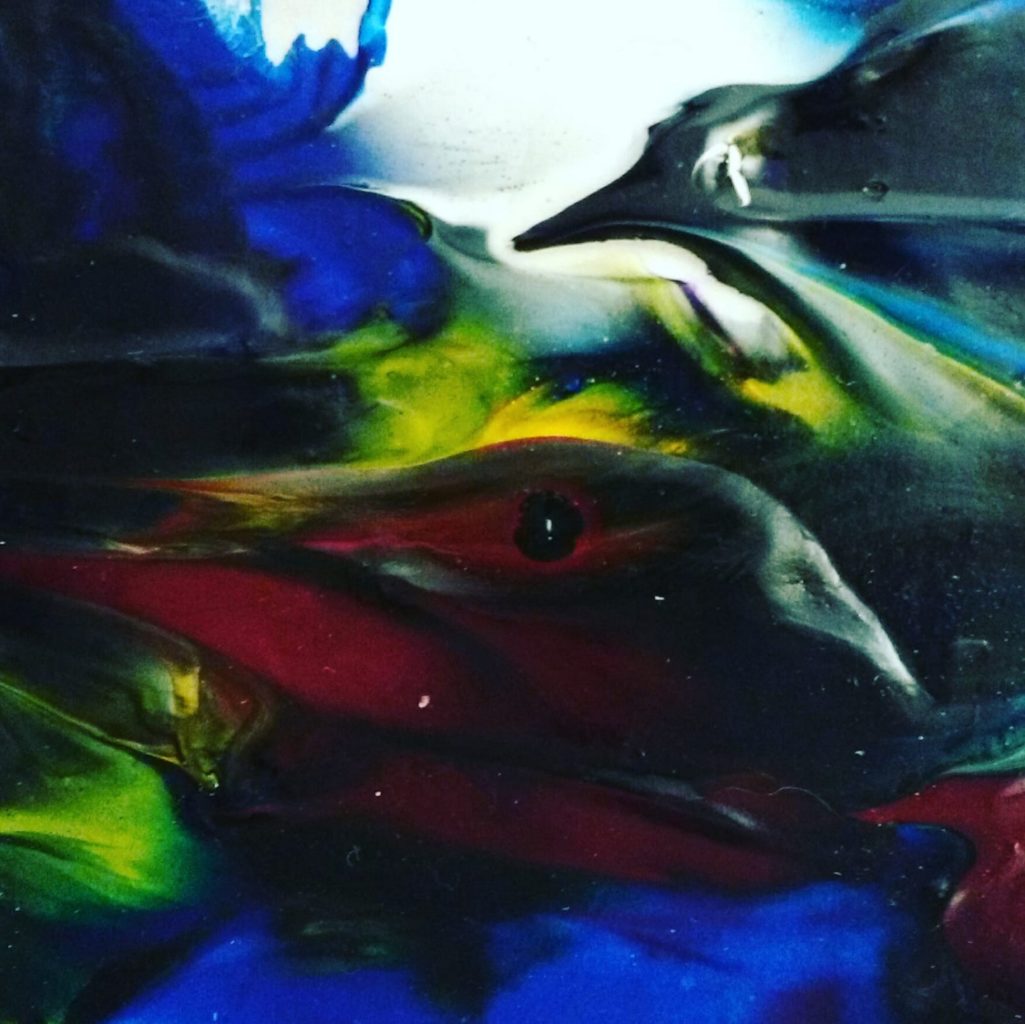 When I wake the next morning, I notice the gloopy feeling of abandonment straight away. It makes it hard to pick my head up from the pillow. I feel something clutch my heart and squeeze it. I wince. There’s a physicality to the feeling that’s never presented itself so extremely before. Normally, it’s my soul – and I know the soul won’t appear in any biology textbooks but it’s there, I can feel it – that bears the brunt of the attack. Today, though, it’s like something very small but very strong has entered my actual body. It takes all my focus to fight against it. I pull myself up. A noise – “ugh” – escapes me. It’s an ugly sound and I wonder if perhaps it’s not me making that noise at all. Maybe the voice belongs to whatever has infiltrated my body.

I shake myself and concentrate on feeling better. For a moment, it was like the end of the world, but I am well-practised in convincing myself that everything’s going to be okay. It’s a normal morning. A normal day. Those are Mum’s normal footsteps approaching the door.

“You’re already up?” she says when she sees me. Clearly awake. Clearly up.

She blows me a kiss and leaves the room. I review the idea that an extra physical being could have somehow moved into my body. Obviously, the thought’s bonkers.

The day starts with Media. We’re learning about exploitation and the teacher tells us about the page 3 models used in The Sun newspaper until relatively recently. The boys respond as maturely as can be expected and I feel a fire starting in me. I’m sick of their stupid comments. Then, in Chemistry class, Chloe and I are teamed up with Mos Fischer. Clearly, some higher power is out to get me today.

Chloe, Mos and I have been at school together since we were four-years-old, but I can’t remember ever having a conversation with him. I mean, I guess we’d hardly be discussing the meaning of life when we were four, but even in more recent years there’s been nothing. It might look like Mos and I live in the same world, but we don’t.

“Right, you get the apparatus,” I tell him, “Chloe can get the chemicals and I’ll start setting up.”

I don’t know whether his use of the word ‘boss’ is a reference to the way I’ve taken charge or just a part of his lingo. So many of the boys around here talk like they were born in the East End of London. ‘Yes, boss,’ is something they do say to each other. And ‘boss’ is the best of the words they use! It’s definitely better than ‘Yes, blud,’ or ‘yes, bredren’ or ‘yes, bruva’. And everything is punctuated with the word ‘innit’. I don’t think they sound like idiots because the grammar is bad; I think they sound like idiots because the language is not their own. It makes perfect sense that they use it, though. They’re scared of letting their real selves out. But surely who they actually are would be better than this weird street version of them. God help them if not.

“Here you go, boss,” he says and I swear there’s a twinkle in his eye.

He’s playing with me. The ’boss’ is definitely a nod to the leadership role I have automatically assumed. He’s being funny. I take a beaker from him and turn away before I make the mistake of smiling.