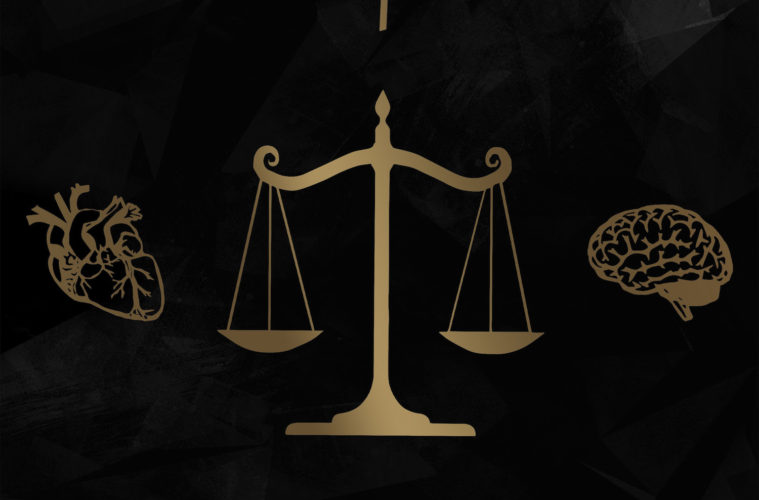 Escape the Fate: I Am Human

Escape The Fate, I Am Human
Better Noise Records/Eleven Seven

Holy moly. It’s not often a band can change the very fabric of your life. But Escape The Fate have done just that. This time last week, I got on with my neighbours just fine and we all lived side by side in perfect harmony. Not anymore. I mean, in theory, I understand that sharing a world with other people means being considerate and all that, but ever since first putting I Am Human on the record player, it’s been impossible to obey any kind of socially-defined noise limits. This is an album that has to be played at full volume. And then, of course, there’s the fact that you can’t help but sing along as loudly as possible. So, yeah, me and the folks next door, we’ve got issues…

The good news? This sixth full-length explosion of catchy choruses and unstoppable riffs is well worth any upset. Listening to it is like listening to every good rock album released between 2005 and 2013 ALL AT ONCE. Escape The Fate may have previously struggled to stand out from the crowd but with many of their peers suffering midlife crises and branching out into new territory, this highly groomed four-piece have chosen a good moment to release the best music of their career.

There’s a purity to their vision that means we can even overlook the fact that I Will Make It Up To You sounds like a My Chemical Romance cover. We don’t care. It’s huge fun and we can’t wait to see the band live so that we can throw ourselves around the moshpit that this track is sure to incite. Other highlights are difficult to pin down – there are sooooo many of them. Beautifully Tragic, with all its zippy lead guitar lines, recaptures that familiar BVB vibe, Empire picks up the trail that Escape The Fate have always shared with the equally snazzy AA, while the ATL-esque If Only is a genuine show-stopper. So little time, yet so many acronyms. But, really, ETF might just have earned their place on that list of truly great bands.

Not convinced? Well, listen to the the Slipknot-inspired Recipe For Disaster. ‘I don’t play well with others,’ the band warn and it’s their very own ‘trust me’ moment (MCR fans, you know what I’m talking about). Even more compelling is the title track itself. Like the gorgeous, bright red cherry on the top of a cake, I Am Human – with its anthemic ‘I am weird, I’m a freak’ hook – will be the Escape The Fate song to outlive all others. Request it in your local rock club asap.

Nearly fifteen years into their career, then, it’s clear that Escape The Fate are coming into their own. Sure, the La Vegans can sometimes be just an incy-wincy bit self-involved (‘I wish that I could call you now to tell you how I am!!!’) but they’re in the form of their life and they need to be heard.

Once my neighbours come to terms with that fact, I’m sure everything will be fine.

I Am Human is out Friday 30th March on Better Noise Records/Eleven Seven.