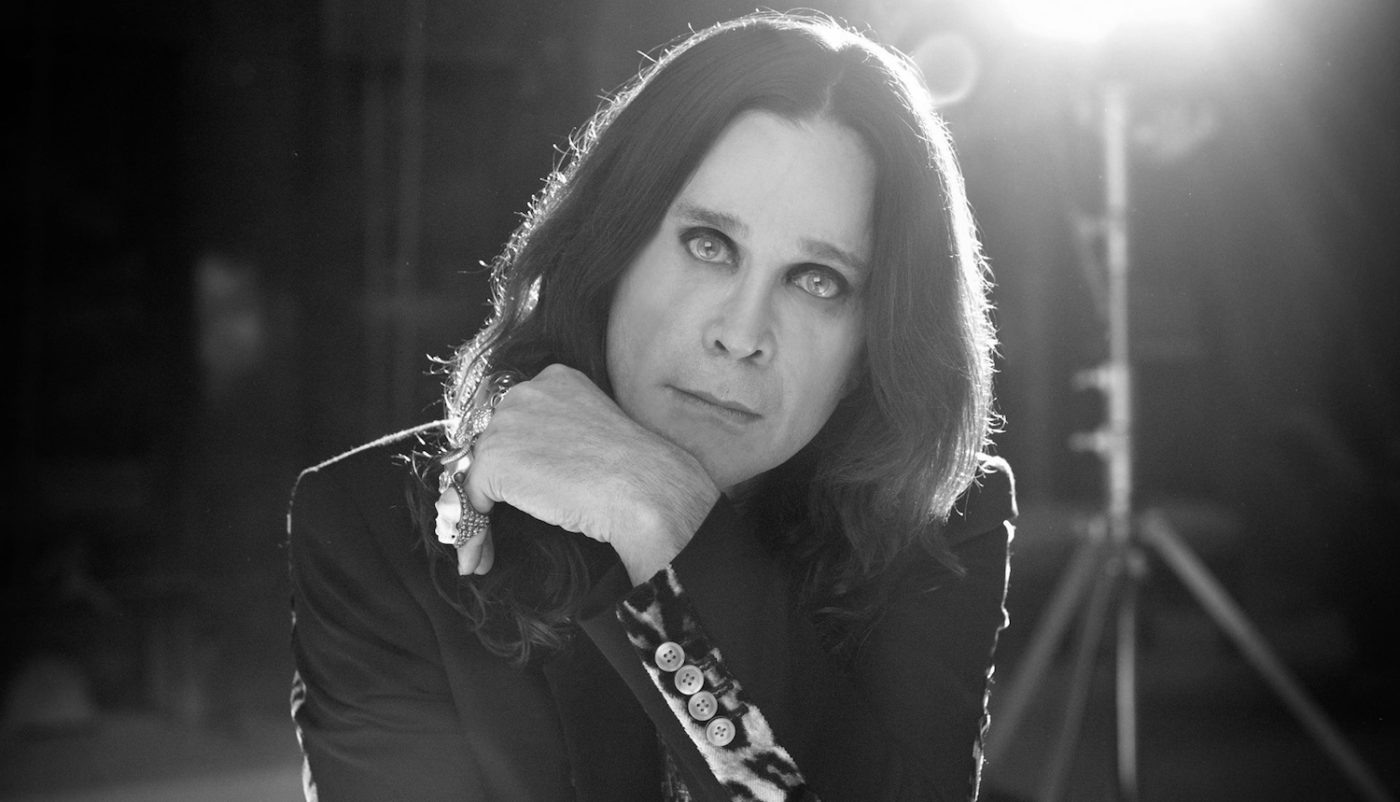 At a time when most major festivals are being infiltrated by the mainstream, Download Festival offers an experience like none of the UK’s other big weekends. As if to hammer the point home, sixty-five more incredible bands have been added to this year’s bill.

It would be no exaggeration to suggest that – with more acts still to be announced – this is already the best Download line-up in years.

Just look at the headliners. Okay, it wasn’t so long ago Avenged Sevenfold were last top of the bill, but they were new to the role back in 2014. This time around, they don’t only bring extra experience; they also have The Stage in their back pocket. We can’t think of an album more suited to a festival.

Then there’s Guns N’ Roses. You may have heard of them. Alright, so they’re not going to deliver the kind of life-changing set you might have witnessed twenty-five or thirty years ago, but singing along to the classics with a whole field full of people who know all the words as well as you do… well, that’s an experience worth more than the cost of a Download ticket, that’s for sure.

Oh yeah, and then there’re Ozzy Osbourne. Black Sabbath may have split, but The Big O never had plans to sit at home watching TV. He’s got bigger fish to fry. And, yeah, that makes you the fish in that metaphor. Deal with it. It will be worth it.

Those artists topping the second stage aren’t bad either. You Me At Six will be throwing their party while A7X are zapping brains in the main arena. Parkway Drive will be brutalising you with the sound of the present while GNR are mining the past. Rise Against will be adopting Black Sabbath’s serious face while Ozzy indulges his smilier solo project.

As for the rest of the weekend, well, good luck seeing everyone you want to. Personally, we’ll be undergoing some complex surgery in advance of June 8th so that we can actually be in three places at once. That means we’ll be able to watch: Alexisonfire‘s awesome comeback; Marilyn Manson returning to form; Boston Manor making Donington their manor; Marmozets showing us what they know now; Asking Alexandria proving that we should continue to have faith in them; Thrice being amazing; Neck Deep being deep (but in a really fun way); Stick To Your Guns sticking to their guns and doing it brilliantly…

And we haven’t even mentioned the savage Dogtooth Stage. It’s full of the most savage bands ever. Watch them all and you’ll be savage.

Anyway, that’s enough for now. Only a few months to go…