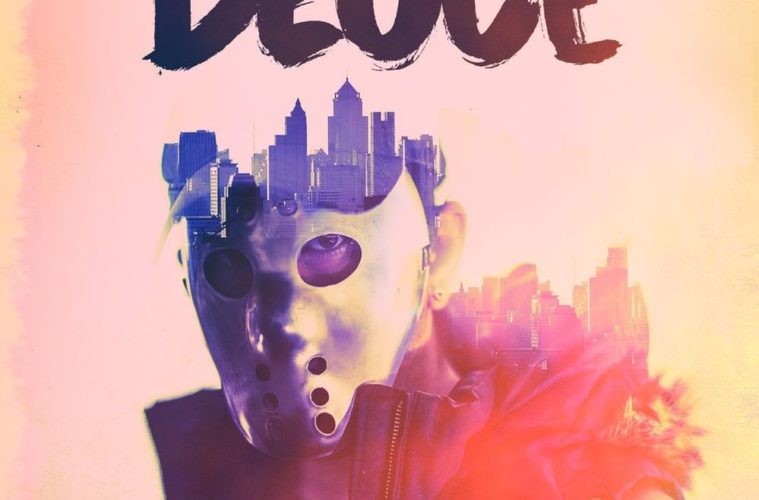 If you’ve listened to rock for a while then you’ve likely heard of Hollywood Undead, and if you’ve enjoyed their music then you’re guaranteed to enjoy the latest album released by HU’s ex-member, Deuce.

As a whole, Nightmare contains a perfect combination of chaos and character with the masked musician throwing angst and shade over thundering drums and heavy riffage. The EP’s opening track, Bleed, encompasses violent passion and partially satanic lyrics – If you’re looking for something to get your heart rate going then this is the song for you.

If, though, you feel like listening to a more ‘romantic’ song then give Do You Think About Me? a spin. It’s not your traditional love song but it contains all the emotion and positivity you can expect from Deuce. Alternatively, if you’re hungry for something full of shade, conflict and nigh on demonic screaming then look no further than the title track. You’ll hear Deuce confront Hollywood Undead about how they’ve ‘gone pop’ and hear him fusing rap and rock to convey his own – not so subtle – distaste for the mainstream music industry.

This EP rules the roost when it comes to intense music and fans will be glad that Deuce, as he says in Nightmare, isn’t going anywhere’.