Children Of Graffiti Prologue: Daddy Wasn’t The Only One Not Paying Attention 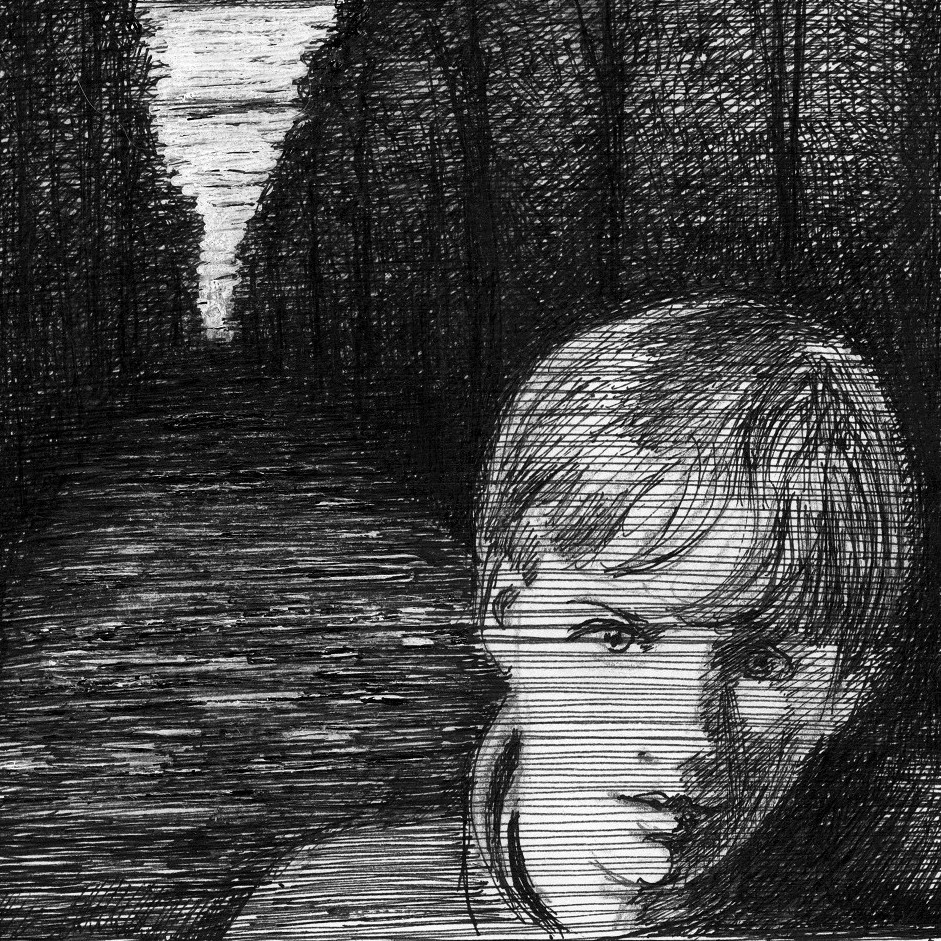 I’m eighteen-years-old when I kill Ami. No one wants to talk about it. Least of all me. I’ve got a deep, zig-zag gash in my own stomach.

There’s blood everywhere but no one even mentions Ami or the fact that he’s gone.

Hours pass. Still nothing. I guess it makes some kind of sense. No one did ever pay him any attention.

After a few weeks, I’m still not talking.

I hear a voice outside my hospital room.

“He tried to kill himself,” someone says.

They don’t understand anything.

I start feeling like I should explain myself.  Chambers tells me not to be so stupid, that they’ll lock me up for sure.

I think about what happened a million times.

The rain had lasted for weeks. I did it in the field, my feet sinking in the soaking wet earth. Maybe that’s why they haven’t found the body. It got swallowed up by the water and the mud.

I know that’s not what happened. Chambers knows it too. He keeps telling me it’s going to be alright. Some days I nod. Others, I tell him there’s no way.

Still no one mentions Ami.