ChiLdrEn oF GRaFFiTi 19: ThE FiRe’s CooKin’ 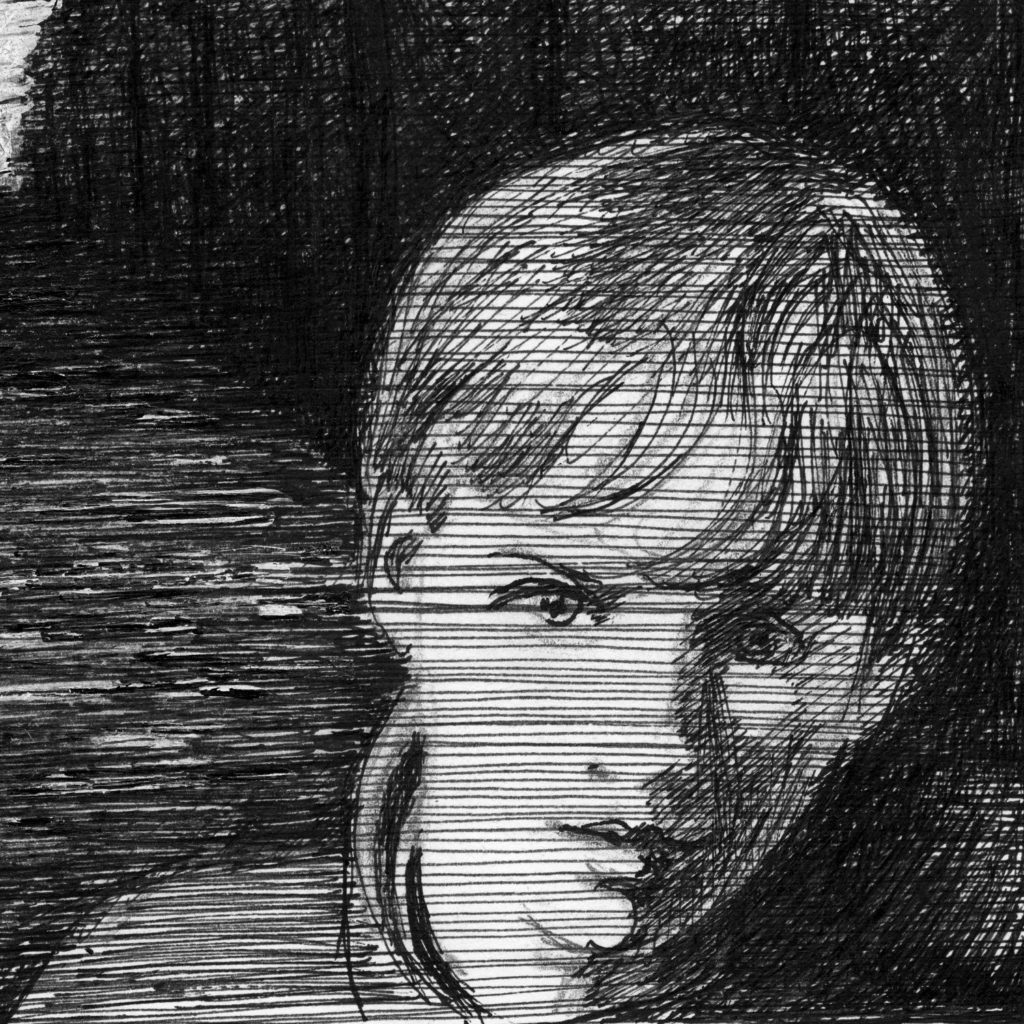 That night, I’m too hyped to sleep. Tomorrow, we’ll be on the road. I lie wide awake and stare into Alfred’s beady, black eyes. I don’t need to wonder what he reckons about it all.

I roll over. I think about the songs in the setlist and whether, like Chambers said, the lyrics actually reveal anything about me. Or does he only see what they really mean because he lived through them too. Maybe Sawyer’s right, maybe to everyone else they don’t say much at all.

The next morning, I’m ready first. I run up to the bar and out onto the street. The invisible winter sun is rising. Carlito has appropriated a van for us because there’s no way we can fit all our gear into Chambers’ car. The sky is almost white as we leave the city. It’s only the second time Chambers and I have set foot outside its limits since arriving six months earlier. The stereo is on full blast and we sing our hearts out. Listening to Hunger Strike, I take the role of Chris Cornell and Chambers comes in over the top of the young Eddie Vedder.

The first venue is underneath the pavement like some kind of animal den and it’s thanks to David that we manage to avoid appearing like we haven’t got much of a fucking clue about anything. Chambers and I may have performed a few times back in our hometown at Johnny’s Diner, but setting up then never involved anything more than plugging in an amp or a lead. I don’t want to but I look to David for instruction and he lets me follow him without comment.

“It is not a cool name,” is all David says when he sees a poster advertising our gig.

I’m not going to argue with him. I need him to ease us through this soundcheck. I need him telling us what to do before the sound engineer can start throwing the fit he’s keen to throw.

The other bands on the bill are even less interested in us than the venue staff.

Not that we care about them either.

Only the headliners speak to us. They’re the first ones to soundcheck but because they arrive last, everyone else is forced to hang around, doing nothing.

“Lend us your guitar,” one of them says.

The last thing I want to do is give my prized Takamine to a complete stranger, and I don’t know why I hand it over, but I do.

“Nice one,” is all the other band say.

At the end of their soundcheck, they pass my guitar back with broken strings.

“Nice one,” they say again.

I know David’s watching as they walk off. He gets up from behind his kit and steps over to me.

“It’s fine,” I reply, but he takes the guitar anyway.

He restrings it quicker than I would have and it’s just as well because the headliners’ extended jam has left the rest of the acts with about two minutes each to soundcheck. I strum a few chords and nod when the sound engineer asks if my monitor levels are okay even though I haven’t been paying attention.

We’re on in a minute.

But my attention’s not on the gig, it’s on the headliners. They’re at the bar, laughing.