ChiLdrEn oF GRaFFiTi 16: WhO tHe FUcK aRe CoLdPLaY? 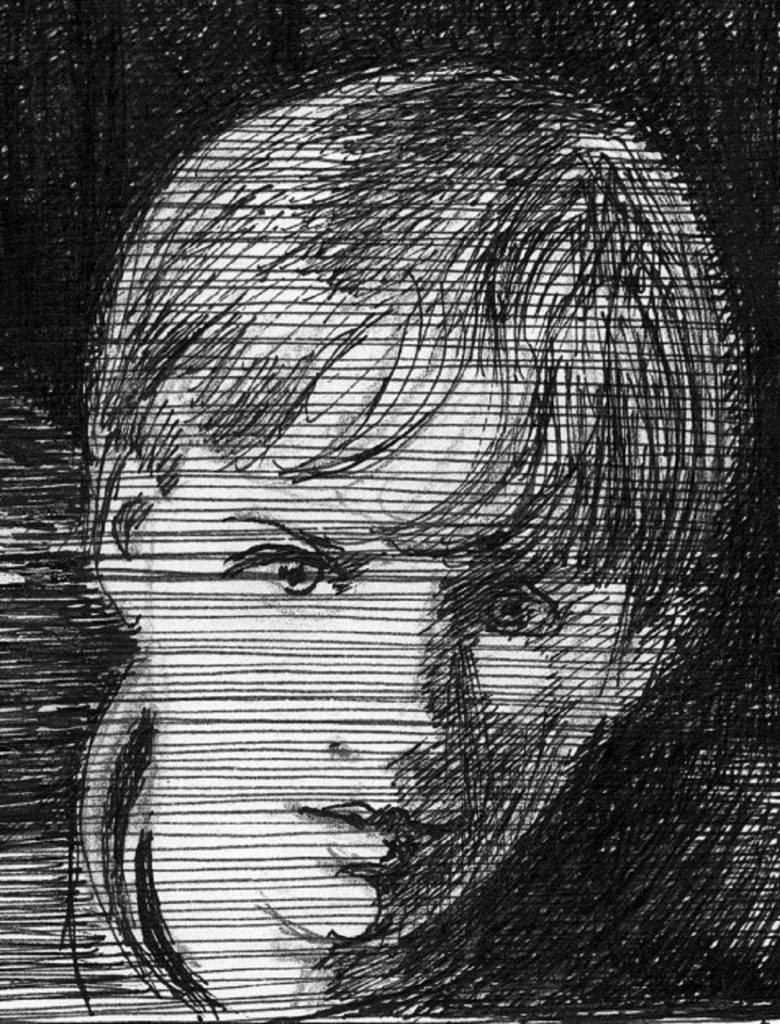 Two days before Christmas, Carlito tells me and Chambers that he wants us to record some new acoustic demos. He takes us to a studio. There are sleeping bags taped to the wall and you need to throw a bucket of water into the toilet if you want it to flush. But that’s all fine. The only problem is the man in charge.

“You boys be nice,” Carlito says before floating back to the pub.

Yeah, right. Fen hardly talks. Not to me anyway. Everything goes through Chambers. I don’t care. I sing and play when it’s my turn, like a good fucking boy, and maybe Fen thinks I’m doing what he wants. But these are my songs and when I’m singing them he might as well be miles away.

By the end of the session, it’s late and we’ve finished four acoustic tracks – no drums, no Ace, just skeletons of some new material for the rest of the band to learn.

“What was the point of that?” I ask Chambers on our way home.

“I mean, we hardly needed a studio if that’s all we were going to do. Our crappy cassette player could have done what Fen did.”

“You know that Fen’s not really a producer. He normally works as an engineer.”

Of course he did. He hardly says hello to me but he shares his whole life story with Chambers.

Not that it matters. He works fast and a few days after the new year, he gives Carlito the finished mixes. Carlito then hands us – me, Chambers, Sawyer, David and Ace – our own copies of the tracks.

Now I actually have the chance to listen to them, I realise we couldn’t have made these songs sound this way on a tape recorder. They sound big in  a way they haven’t done before and everyone’s excited. We lock ourselves in Carlito’s live room and we practise and we practise. We become tighter than ever and soon we’re playing the tracks seamlessly. We head into the city to celebrate. The sky folds in half. The universe opens up. We jump in. The galaxies burst and we rupture with them. Life’s frame melts away and leaks into the cracks in the pavement. My life so far has been crawling along behind me, trying to keep up, but now I stop, turn towards it and boot it under the wheels of a passing car. In the car’s rear window, I see the reflection of clouds passing overhead like spaceships. I yell and we all duck.

I swing from high to low, from over-excited to super-frantic, but Chambers and David at least remain constant. Chambers is like that, level-headed, the kind of person you’d always put in charge. David isn’t quite the same. He might come across like he doesn’t care much about much, but if I ever talk big about playing big stages to big crowds, he growls and tells me it’s the small venues that are all the fun – that’s where our dues have to be paid.

“You’ve got to sweat, brother,” he says.

And even though he’s only a few months older than me, I feel like he knows things I don’t and so I become more like him.

“Keep it real,” I say with all the intent I can muster.

“That’s right, my brother,” David nods, dressed as ever in his Mother Love Bone T-shirt with the sleeves cut off.

And, yeah, he might juggle his drumsticks like skittles and pretend he isn’t really thinking about anything, but behind his dark glasses he has his eye on us.

We carry on watching band after band: groups that were big five years ago and brand new ones with single-word names like Coldplay and Muse. We watch them take to the beaten-up stages in Carlito’s and the Bull and Gate. We love it, but there’s no one we completely connect with or think we sound like. Practices are the only times we feel an immaculate symmetry, a genuine alignment with the world, or with each other at least.

“Try the verse like this,” Chambers suggests when we rehearse, and as we all come closer together we feel each other’s heat.

“Both of us should back Ace up in that middle eight,” I tell Sawyer next and so we move towards the one spare microphone.

She hasn’t sung before but now she does. We lean towards the same microphone and I can see the tiny creases around her eyes when she concentrates. Ace tenses up and the next song benefits from the extra tightness. Every moment we’re together is full of magic like this. Most of the time, it’s indescribable and impossible to put a finger on. But it’s there. We roar like engines. We never stop.

“Where next?” Sawyer asks.

And so the five of us go on. At the bar, everyone knows us. Like characters in a book. That’s how I think of us – swinging from word to word, abseiling from sentence to sentence, running and jumping from page to page.