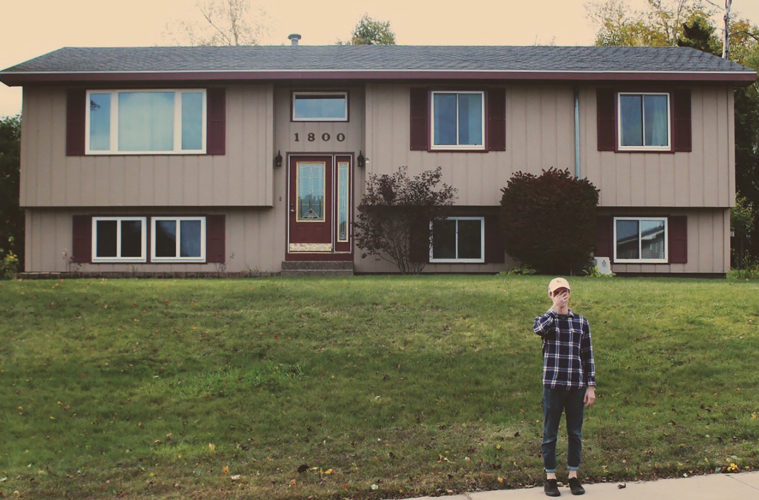 EMO. EMO. EMO. It wasn’t too many years ago when just the mention of the word had even the most pasty, shy types going red in the face. Mainly because no one knew what it meant. Or, at least, everyone thought it meant different things. For some people, the term was only being used correctly if referencing Washington-influenced hardcore music. For others, how emo you were depended on the angle of your fringe. The whole debate left us feeling in need of a good nap.

Thankfully, in 2018, any such yawn-worthy discussions seem to have been consigned to the rubbish dump. Mainly because everyone’s realised that emo doesn’t have much to do with hardcore anymore and also that, really, EMO is simply another word for AWESOME. Look, it even works like some kind of word search: awesOME. Charmer definitely fulfil both aspects of this current criteria. They have about as much to do with hardcore as I have to do with cooking anything more complicated than Coco Pops, and they’re definitely awesome.

In fact, the quartet are so amazing that they’ve gone and written the best American emo record of the year. From opener Bummer Summer (which is as nostalgia-inducing as anything on Ash’s 1977) to the closing Garden State, Like The Zach Braff Movie (think Moose Blood if Moose Blood lived in their parents’ garage), this self-titled effort is almost flawless. Sure, the Michigan outfit might be missing their rose-tinted glasses, and so they sing lines like, ‘I’m never getting better’, ‘happiness became a chore,’ and ‘I’ll still be a mess this time next year,’ but if we want cheery we can listen to The Smiths or The Cure.

And, anyway, any gloominess here is offset by the plethora of genuinely perfect moments that will make you go all shivery. ‘I slept the whole ride home to a playlist of high-school songs,’ sings David Daignault on the delicious Nurse Joy, and we’re right there in the backseat with him. And that’s the power of Charmer. They pull you deep inside their world. And, okay, it seems to be a place pretty packed full of ADHD medication and relationships that are never ever, ever going to work out, but somehow it’s beautiful and we can’t wait to hear more about it.

Charmer release their self-titled album this Friday 20th April through No Sleep Records. Make sure you listen to it asap!!