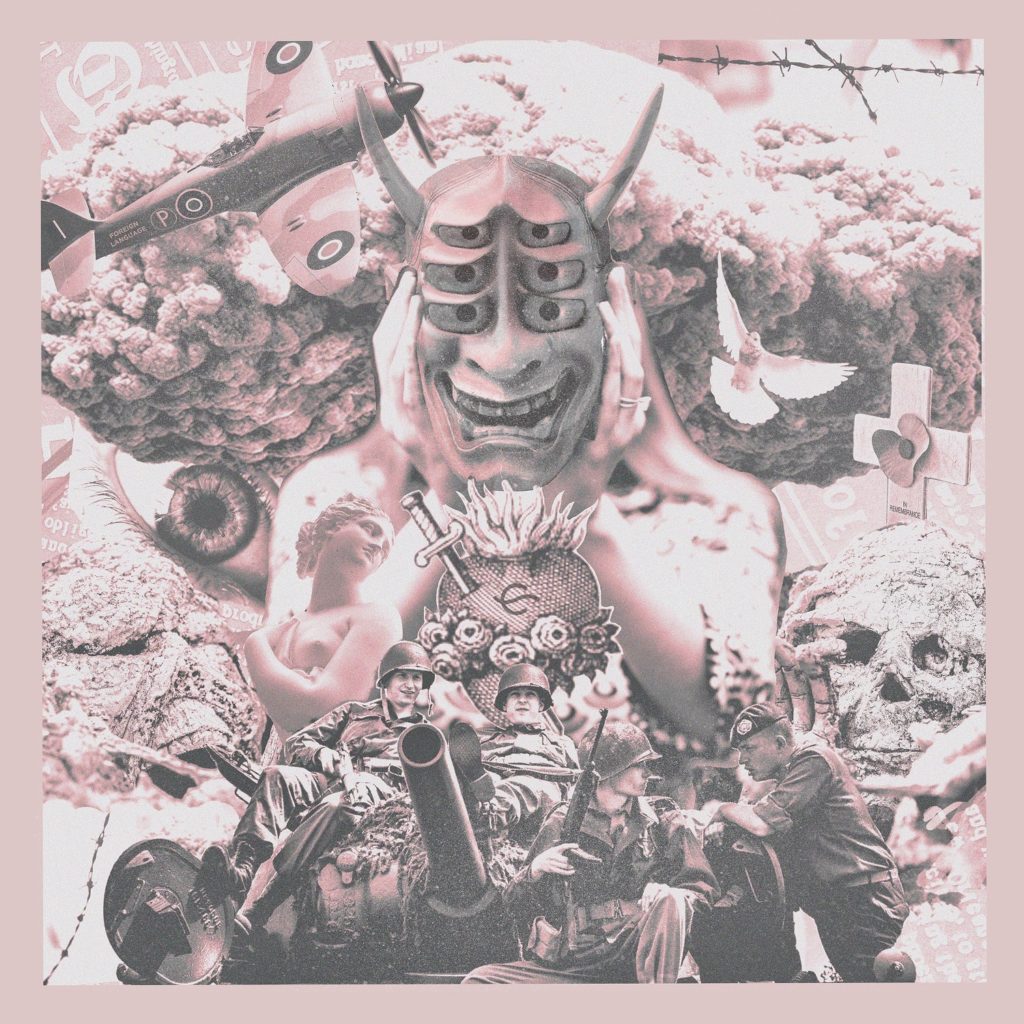 Sometimes I look in the mirror and I wonder ‘what the hell is that staring back at me?’ I don’t think there’s even a name for it. It’s halfway between a marshmallow and an old potato. It’s concerning. But frankly it could be worse. Can’t Swim could be after me.

Foreign Language is the angriest EP of 2019 and I’m certainly glad its creators aren’t pointing a finger in my direction. Instead they’re looking at the government and everyone else who thinks money is more important than punk rock.

So, yeah, that’s definitely not me. I’ve only got about £3.50. And yeah maybe my low income is more directly related to lack of choice than any serious principles, but still.

The other kind of people who should watch out for Can’t Swim are the powerful. I mean someone like Batman’s probably fine, it’s more those who use their power for ‘evil’ (a word that features A LOT on Foreign Language). And that’s certainly not me either. I mean, I barely even hold any sway over what I get fed at mealtimes.

Thankfully, then, I can listen to Foreign Language and relax. Well, not relax exactly. That would be ridiculously hard given that Chris LoPorto and co. are absolutely in the business of making music that sounds like a fight between a lawnmower and a crocodile. But I can certainly put the record on and LOVE it.

It’s home to the most furious collection of songs I’ve heard in my life – the perfect soundtrack, then, for those moments when I feel at my most marshmallow/potato-like.

Foreign Language is out now.

And now for another of 2019’s most furious records…