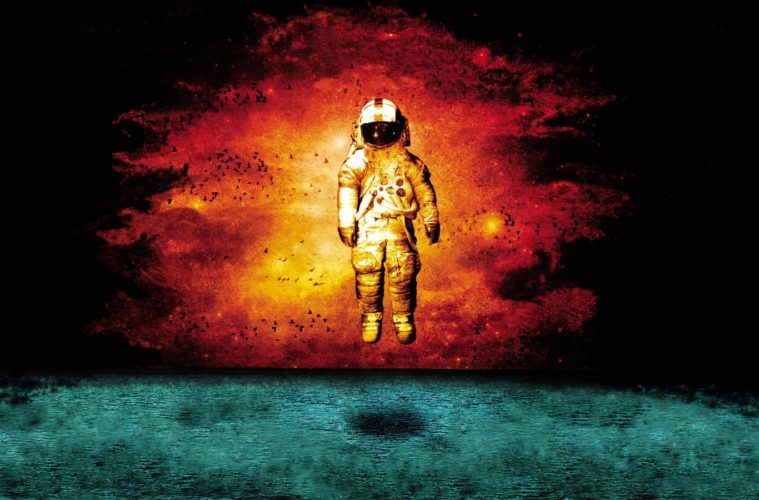 ‘I’m sinking like a stone in the sea,’ sings Jesse Lacey, the thousand feet deep vocalist, on Tautou, the opening track of his band’s second album. Less brand new than they were last time out, then, but a zillion times more impressive. Take those opening lyrics. As listeners, we really do feel like we’re descending and within two minutes of Deja Entendu taking off (or plummeting), we have been dropped into another dimension. It’s an almost filmic trick, hard for an album to pull off and surprisingly well executed by a band we thought were a pop punk act. Genres, though, are far too small a concept for this Long Island quartet to be concerned with. They are more interested in building a new world. Lyrically, Okay I Believe You, But My Tommy Gun Don’t is the record’s early centre point. ‘We won’t let you in,’ Lacey insists whilst delivering a song you can’t help but build an attachment to. It’s a schizophrenic dynamic but typical of Brand New’s habit of making you feel invited then pushing you away. Such behaviour suggests something bad has happened to this band. Your book on psychiatry will tell you they want love but they’re scared of it. As if to emphasise the point, Lacey sings: I hope this song starts a craze,’ but then hopes: ‘you come down with something they can’t diagnose.’ We’ll risk the latter for the chance of the former.