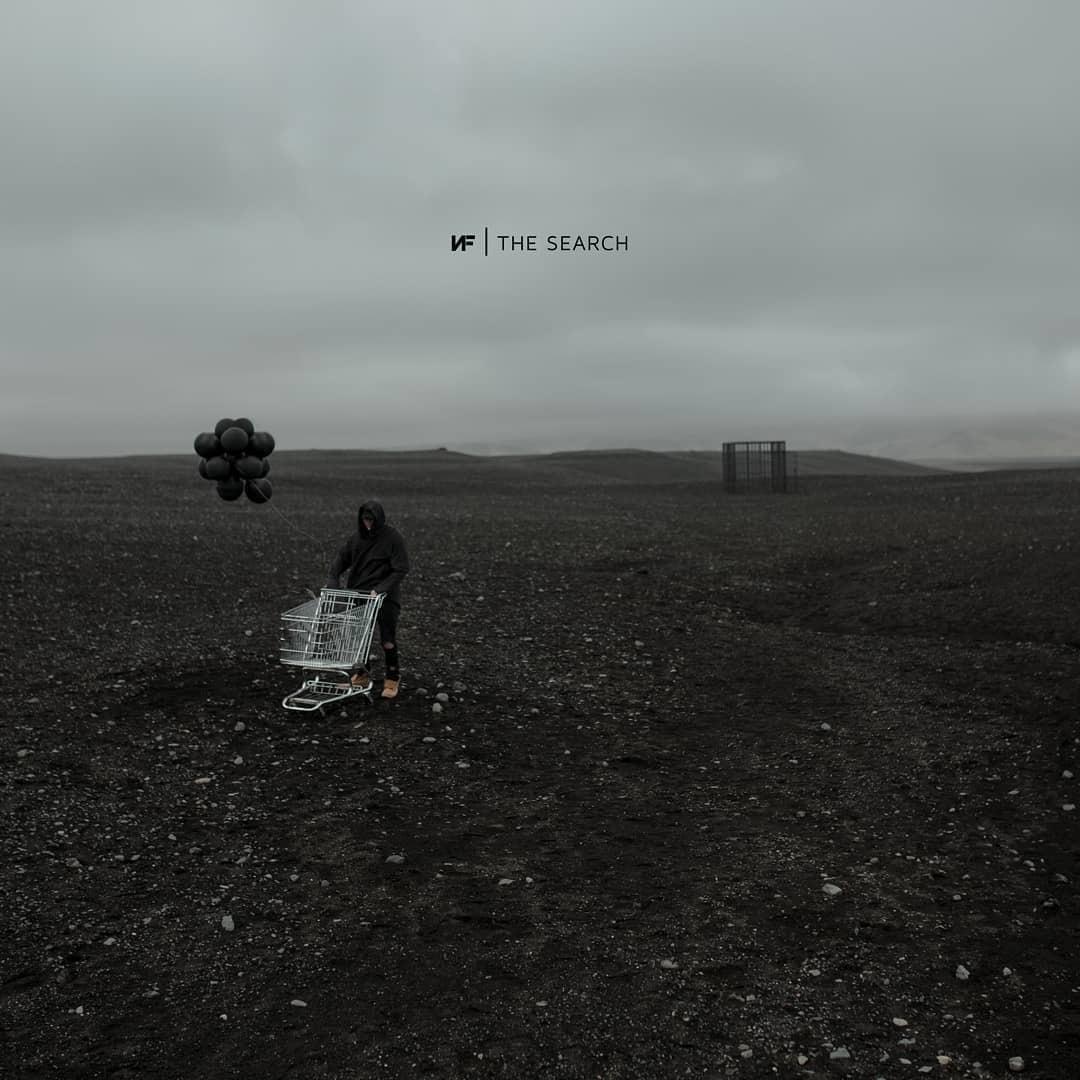 And I’m as pleased as anyone that we’re having these conversations, but let’s not kid ourselves that breaking down generations’ worth of bad habits, prejudices and misconceptions is going to be easy. Let’s focus on mental health. It’s in the headlines, sure, and the message that an ill mind is no different to an ill body might be a good one, but it doesn’t mean people really believe it. I don’t think they do.

NF’s latest record, then, is so important – especially for our male friends still having problems coming to terms with the fact that they don’t feel as good as they should. History tell us boys don’t cry. And yeah we know that’s bullshit. But knowing something isn’t the same as believing it and sure the world might be putting up posters that tell us DUDES HAVE FEELINGS TOO, but the reality remains that we expect our mothers to cry when they’re upset and yet it weirds us out if our fathers do the same thing.

So to hear NF rap so honestly and so furiously about his inner turmoil is a relief. Like an Eminem for the emo generation, he does more than put his cards on the table. He puts his guts there too. And his brain. And his heart. Mostly, too, he speaks very literally. His rhymes are insane but he doesn’t hide behind metaphors. He’s clever with his words but not too clever – and the power with which he delivers his message is huge. The Search is without question one of 2019’s best records.

NF’s The Search is out now.