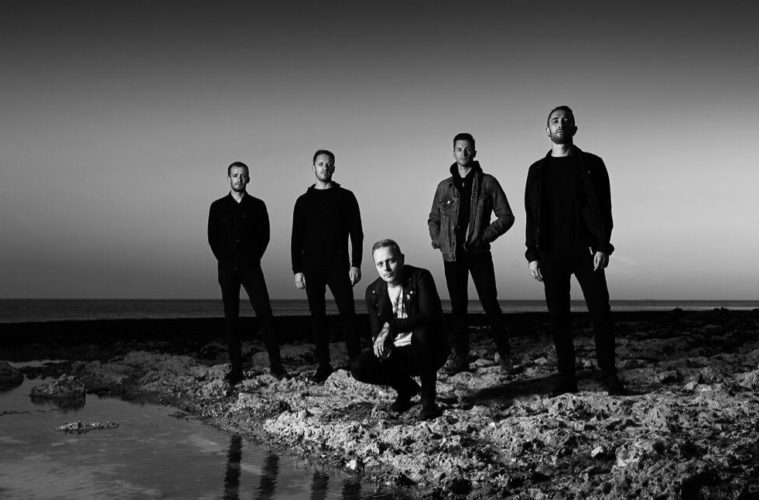 Band of the Month – November 2018: Architects

This month is huge for Architects. It’s been two years since the incredible All Our Gods Have Abandoned Us first graced our ears, and now it’s clear that the new album they’ve been slaving away on all this time is a monster. Holy Hell, what an iconic return.

Being the first release without the late Tom Searle, this month will be a strange time for the band. This album presents some of the last things the never-to-be-forgotten guitarist had the chance to work on and listening to it is definitely an emotional experience… it’s a return he would be proud of.

The Brighton lads have long since moulded their own distinct sound, and anyone listening to Holy Hell will know immediately that it’s an Architects creation as soon as the first guitar riff kicks in. It may have been 12 years since the quintet’s debut long-player but they still pour as much blood, sweat and tears into their work as they did then – and that’s what makes them a band that metalcore simply couldn’t exist without. Their music is beautiful, wild and sorrowful in a way that never disappoints.

Architects will hit the stage once again next year with a European tour starting 6th January – but, in the meantime, we will celebrate November 2018 as the month of their triumphant return, and bask in the fire of their Holy Hell.