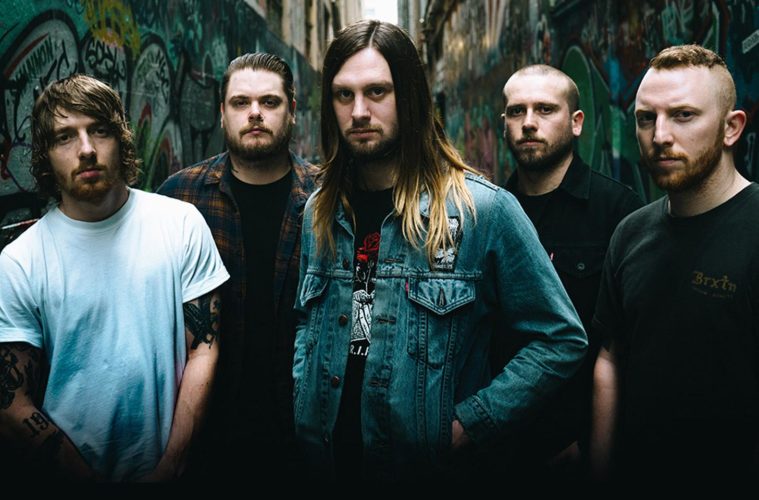 While She Sleeps are truly making March the month of metal. In a world where metal bands are increasingly pressured to soften up, these Sheffield lads are shamelessly just as deafeningly loud as ever.

The five-piece’s new album SO WHAT? was released days ago and it’s already set to be a fan favourite. Scoring a whopping 9 out of 10 here at Sound of Pen, we’re glad to say it truly shows these guys at their best. With songs so irresistibly fast that you long to be at a live show, While She Sleeps are a must for any metal lover.

After completing their round of electric live shows in anticipation of SO WHAT?, the band are currently on a run of acoustic shows before they storm off to conquer the US in April. The band will also be dominating the festival scene this summer; when they’re not scattered around European festivals they’ll be playing at All Points East in May with the likes of Architects, IDLES and Bring Me The Horizon, as well as headlining SoP favourite 2000trees in July.

So, really, there’s no excuse not to see While She Sleeps live sometime this year. Believe us, you won’t regret it.

Tickets for While She Sleeps acoustic shows/signings can be found here.