HPArfXixaWM
Home
Band of the Month 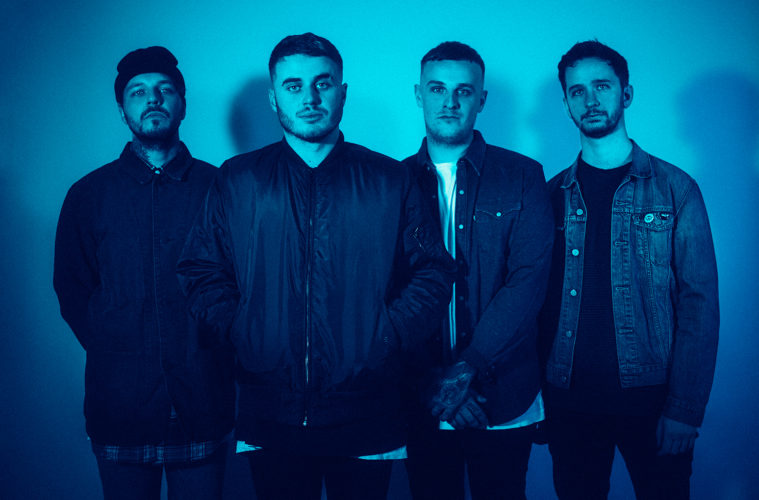 When did Moose Blood turn from contenders to champions?! It feels like the band are still brand new. In reality, though, England’s finest emo outfit are about to release their third album. It’s going to melt your heart just the way their debut I’ll Keep You In Mind, From Time To Time did. It’s going to fill you full of hope exactly the way second full-lengther, Blush, did. No group on the planet are better at making the ordinary sound soooo special. Frontman Eddy Brewerton sings like he knows you – he makes you feel better about everything and as if whatever you’re going through, well, he’s going through too. He’s as much a poet as he is a frontman and this month we get the double-privilege of listening to him proving the point on new record, I Don’t Think I Can Do This Anymore, and on stage. On March 10th, Moose Blood return to Camden’s Roundhouse. Just over two years ago, they were supporting Lower Than Atlantis in the same venue. This time around, they’re top of the bill. Long may it be so.