oCJIUBf01Z0
Home
Band of the Month 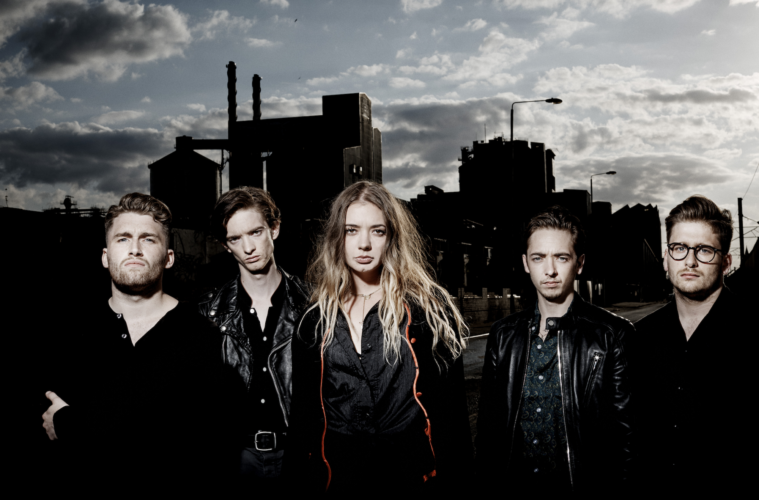 Yes. Yes. Yes. We’re only weeks away from the release of what’s sure to be an early contender for the record of 2018. Marmozets’ second album, Knowing What You Know Now, is due on January 26th and we’re massively excited. The record’s appropriately titled. When The Weird And Wonderful Marmozets appeared in 2014, we weren’t entirely prepared for quite what an incredible debut it would be. This time around, though, our expectations are as high as the sky. The three tracks released so far – Play, Habits and Major System Error – suggest we won’t be disappointed. The Yorkshire five-piece may have returned in more radio-friendly form but they’re still frantic and, quite possibly, at least a little insane. One thing Marmozets have really got in bucketloads is rhythm and that’s reason enough for making them our band of the month; January’s usually lacking in get-up-and-go, but this lot’s return will make sure that’s not the case this year. Make sure you check them out on their upcoming tour.