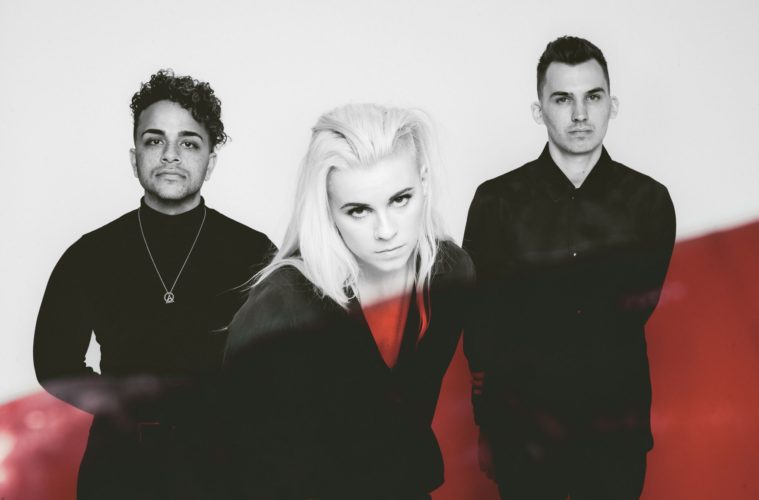 This month, Pvris are coming to claim their crown. As rulers of your heart, they will deserve the headwear. Not many bands could have achieved as much as this electro-rock trio have since the release of debut album White Noise at the end of 2014. And it’s not just about their musical accomplishments (which include a slot on the Thirty Seconds to Mars and Muse tour of America – has there been a better line-up in recent times?) – it’s about the sense of community they’ve created. Pvris believe in a world of equality. Okay, there are lots of us who do, but Lynn Gunn, Alex Babinski and Brian MacDonald model their ideals so eloquently. We believe in everything they say and everything they stand for. So, why are the band going to have such a particular impact this month? Well, there’s only the little matter of second album All We Know Of Heaven, All We Need Of Hell dropping on August 25th. Oh, yeah, and then they’ll be killing it at Reading and Leeds that very same weekend. Enough said.