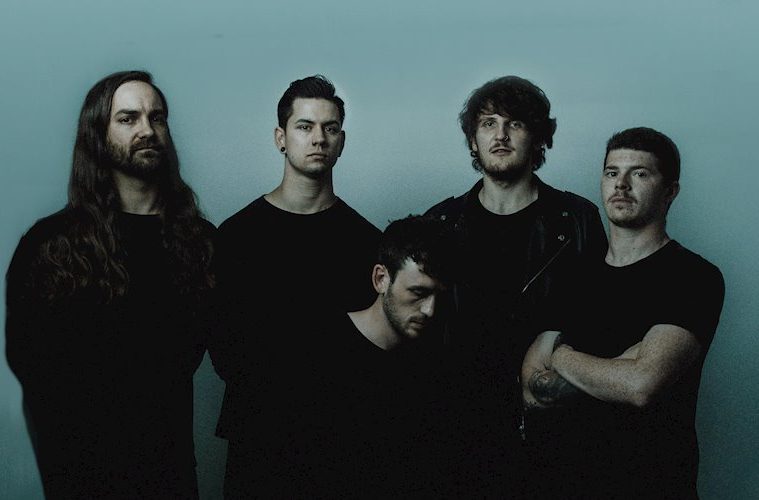 Palm Reader aren’t brand new. Braille (released April 6th) will be their third album, and the Woking five-piece have been touring for well over half a decade. Up until now, though, the band have been something of an underground concern. Fans of Gallows and The Dillinger Escape Plan might have been listening to them appreciatively, but the wider world – despite that leading moniker – have not necessarily been talking about them as leaders of rock’s new future.

Expect that to change. This is a band ready to detonate. Their new record is an important one with a vast scope. At times it’s brutal, but at others it’s bewitching, and it will not be pigeonholed. It’s been produced by Lewis Johns (Bastions, Rolo Tomassi, Gnarwolves, Muncie Girls) at The Ranch in Southampton, and should at least encourage the level of attention that was last year thrust in the direction of fellow Woking outfit Employed To Serve.

The most exciting news, though, is that this doesn’t even sound like Palm Reader’s best work. It feels more like the precursor to it. The warning bell. Consider this Band Of The Month article your heads-up.

Palm Reader hit the UK this week with Rolo Tomassi for this year’s most crucial tour: