As It Is Tell Us How It Is 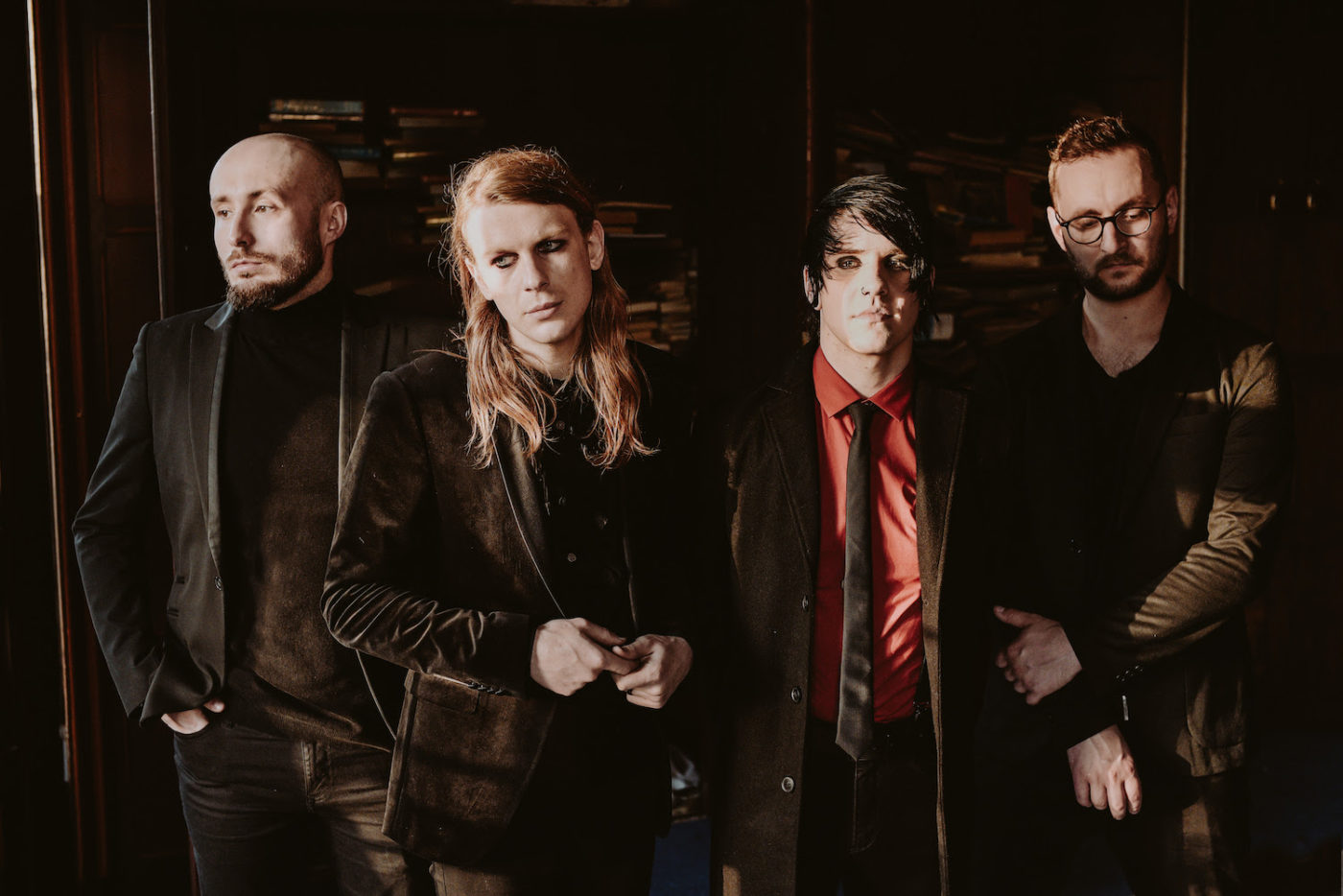 As students, when we think of The Great Depression, we can’t help but picture F. Scott Fitzgerald holding his head in his hands as the American boom years career toward their catastrophic conclusion. Either that or we remember George and Lennie on the run from Weed and hoping for a future that doesn’t exist.

As of August 10th, however, Steinbeck’s name might no longer be the first on our lips when we reflect on that long period of social reckoning. Instead, we’ll be talking about As It Is, whose new record – titled The Great Depression – seems set to elevate the four-piece from cute and cuddly pop-punkers to serious and sensitive philosophers.

It’s an album divided into four acts and marks the UK’s chirpiest rockers out as a band capable of channelling the spirit of My Chemical Romance and The Used. And much as we loved As It Is’ first two albums, we really never saw that coming.

You’ll be able to celebrate the band’s evolution later in the year. Their tour will culminate in their biggest headline show to date on December 1st at The Forum in Kentish Town, and with support coming from the awesome Trash Boat, the awesome Holding Absence and the awesome Courage My Love, you don’t need us to tell you how much awesome that adds up to. (Clue: it’s a lot).