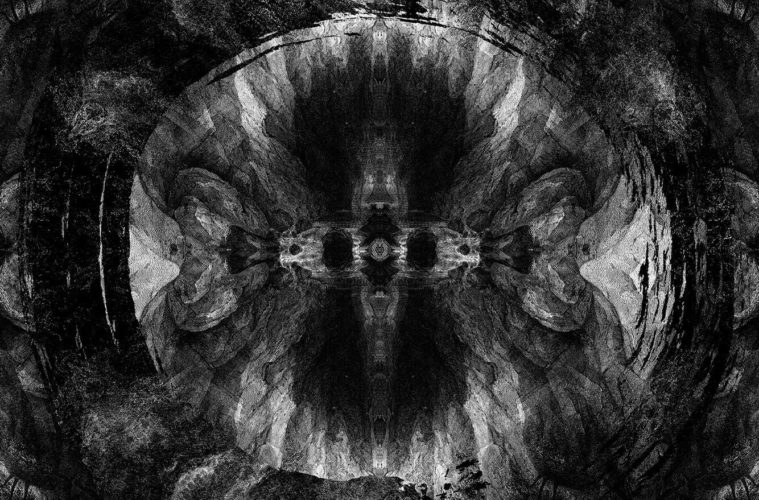 Architects are in a league of their own — when it comes to the metalcore scene, nobody comes close to how unique and powerful their sound is. Each album churned out by these Brighton lads showcases just how musically talented they are; every release welcomes braver, louder, more gruelling tracks than ever before. With this in mind, many are wondering if Architects can do it again: can they really match the paradoxically heart-breaking yet adrenaline-inducing All Our Gods Have Abandoned Us?

Of course they can.

Opener Death Is Not Defeat is painfully exciting. The song starts quietly with violins, before Sam Carter’s iconic voice blesses your ear drums. The anticipation before the very first drop of the album feels like a weight on your chest, it wrenches your stomach and grips at your windpipe — and boy, when the drop hits, there is no doubt that this album is going to destroy you. Carter’s screams and Dan Searle’s drums vibrate through your brain in a way that’s so familiar, yet pleasantly fresh and new. This band can effortlessly hold onto what defines them whilst still creating music that pushes forward, improving and fine-tuning their sound with each passing album.

Hereafter is a song that will win you over immediately. The lyrics remind us of just how raw this band can be, opening up about how the passing of the late guitarist/vocalist Tom Searle has affected them all. What makes the song so powerful is how even the instrumentals mirror the emotions of the members — with each crash of a drum, each strum of a guitar, you FEEL the pain. As well as the instruments, Carter is second to none when it comes to pouring his heart and soul out through his vocals.

Holy Hell also brings us some new tracks that simply DEMAND a mosh pit. Mortal After All has vigorous drumming throughout, all building up to a guttural scream of ‘I GUESS WE’RE MORTAL AFTER ALL’ and a dark, heavy instrumental breakdown. And then there are the new harmonies created between Carter and new member, Josh Middleton. Though at first you can be thrown off due to being so accustomed to Tom Searle accompanying Carter’s voice, Middleton does a fabulous job. Royal Beggars and Doomsday prove the point – both tracks feature really poignant moments of gentle vocals as well as those brilliant screams that make our brains fizzle.

One of the most interesting songs on the album, however, is The Seventh Circle. The guitars have an old classic metal feel, and the tinny screams of ‘I DON’T WANNA DREAM ANYMORE, THIS IS THE SEVENTH CIRCLE’ ricochet around your skull long after the song is over.

Ultimately, then, Holy Hell is confident in what it is — and with good reason. Architects have been able to perfectly recapture what makes them so great, as well as experiment with new elements that only add to this textured, thoughtful record. No metalcore fan will be able to resist: it’s everything you’ve been hoping for and then some.

Holy Hell is out 9th November via Epitaph.