We’re all going to hell – it’s going to be a blast: Architects return with new music and European tour 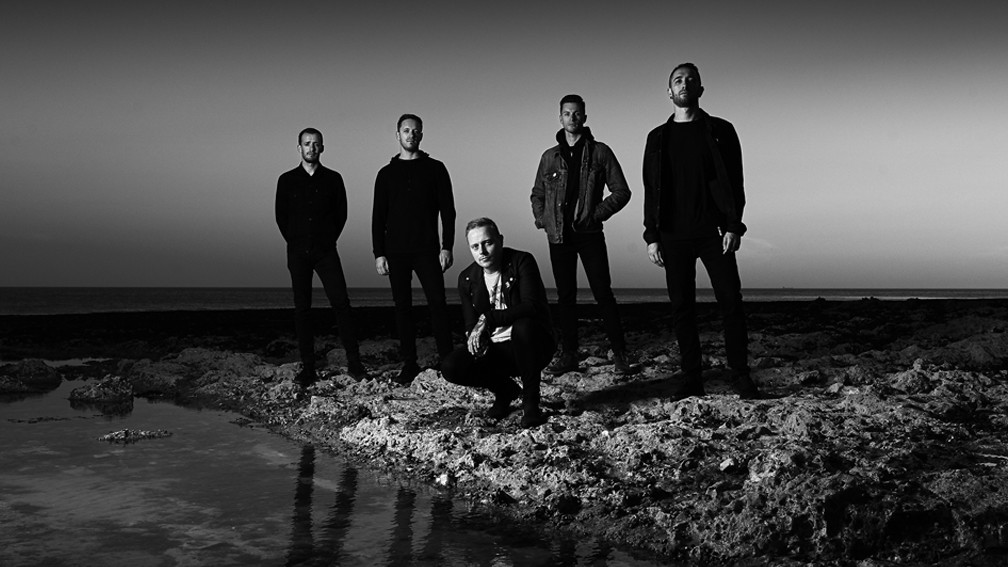 It would be true to say that the question of when we will get new Architects material has been ticking through our heads at Sound of Pen for a good while now. Having gotten us all excited last year with the release of Doomsday, it has been a long and tantalising wait for the Brighton-based metalcore behemoth to offer up a full length record. Thankfully that moment is upon us; new album Holy Hell, heralded by killer new track, Hererafter, is set for release on November 9th, and we cannot wait.

Following up on the heart-wrenching emotion of 2016’s All Our Gods Have Abandoned Us is no small task, but if Doomsday and Hereafter are representative of the wider album, it looks like we are in for another stellar record from a band that is quickly becoming the UK’s premier metal act.

The announcement comes with details of a colossal European tour, supported by Beartooth (another band whose upcoming offering we are seriously excited by) and Polaris. With shows at the O2 Victoria Warehouse in Manchester and the SSE Arena, Wembley in the pipeline (and tickets selling seriously fast already), it looks like a tour you won’t want to miss.