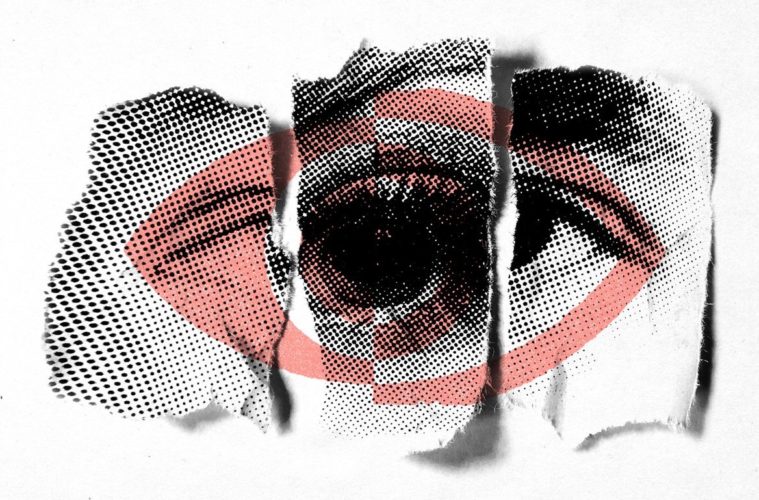 Against The Current – Past Lives

Against The Current, Past Lives
Fueled By Ramen

Given that Against The Current started off by covering everyone from Adele to Taylor Swift, surely no fool is going to be surprised by the fact that the totally gorgeous trio’s latest album is as much a pop record as a rock one. And, frankly, it says a huge amount for ATC that they’ve been so embraced by a music community that takes itself soooooooo seriously. Not that we’re suggesting that our other favourite bands – Beartooth et al – should chill out. If Caleb Shomo would rather have his meltdown in his bedroom than on a sunny beach, then that’s his prerogative. And, like Will Shakespeare’s Romeo, we definitely know how it feels to want to lock daylight out. But just because Chrissy Costanza and co. don’t make you feel like you’re about to be eaten by a pack of wolves, it doesn’t mean they’re not equally committed to speaking from the heart. It’s just that their concerns are more romantic. And, like our favourite 80s movies, they come invested with a spirit that makes us feel that we’ll definitely fall in love very soon. Which is surely an awesome thing. So, sure, I Like The Way sounds like a collaboration between Rick Astley and The Chainsmokers but, wow, who ever thought they’d hear a song mixing two generations of chart music with such style? Voices is another radio smash in waiting – just try not dancing like you’re live on MTV when that bassline kicks in! Does this record resonate quite so deeply as debut long-player In Our Bones? Perhaps not. But Past Lives is slick, fun and honest. Listen up and let life’s pressures float away.